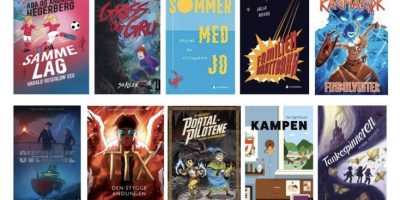 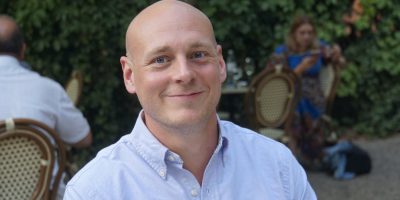 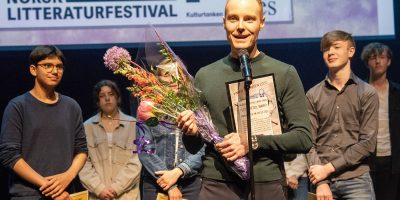 CHILDREN'S writer Michael Morpurgo has criticised the Government's new ruling that authors visiting schools must register on a database in case they pose a danger to children.

Morpurgo and fellow children's authors Philip Pullman, Anne Fine, Anthony Horowitz and illustrator Quentin Blake, famous for working with Roald Dahl, say they will stop visiting schools rather than pay the £64 fee to register their names on the list, which is meant to protect children from paedophiles.

Morpurgo, author of the popular War Horse and Private Peaceful novels, said the new Vetting and Barring Scheme (VBS) was "sad and insulting", adding that it cast an "awful shadow of doubt" on the relationship of trust between writer, school and children.

The writer, who lives in Iddesleigh, North Devon, said: "Over the last 30 years I've visited thousands of primary, secondary, infant schools and universities. On no occasion during these visits have I ever been alone with a child. There are always at least two teachers there and I talk to groups of between 30 and 800. You're always, always accompanied and the chances of anything happening are unbelievably remote."

Morpurgo said he understood why the rules are necessary, but believes it is "ridiculous" to suggest that respected authors might pose a threat to the children they talk to.

"I understand perfectly why the government is anxious to make sure our children are safe. That's exactly as it should be. But the laws are there to ensure that people with our children on a one-to-one basis in school have been checked. Writers do not fall into this category. We're not professional teachers or educators – we're guests of the school. When you invite guests, you don't ask them to prove they're safe before they walk in the door."

Morpurgo said such rules give children the impression of a "very dangerous world", driving a wedge between normal adult/child relationships and making children believe that all adults are predatory.

"As authors we are trying to engage children and allow them to see a world full of opportunity and positives. Instead, the first impression we give them is that they should be suspicious. We're talking about a few deeply unpleasant, vile people amongst a population who, by and large, have enormous love, affection and respect for children. That's why my fellow authors and I are saying that we understand the principle, but we don't fall into this category, so make an exception. All good laws have exceptions."

Morpurgo said the timing of the scheme is particularly bizarre as last year the government was actively encouraging authors to visit schools for National Year of Reading. "I don't think the government has thought this through. Not enough people have been into schools with writers to see exactly what happens, and they don't get that it never involves a child and writer on a one-to-one basis. If they had seen the amazing work a writer or illustrator does in schools, they wouldn't be insisting on this because it's pointless. It's making a law for something that isn't needed."

He added that he and his fellow authors would be keen to talk to the government about the scheme. "It would be a crying shame if this stopped children from benefiting from authors' visits. The government are sensible people who have the good of our children in mind. It's only a matter of finding a compromise."

Morpurgo will speak to an audience of adults and children at Exeter's Phoenix Centre this weekend as part of the launch of Oxfam's first ever book festival, Oxfam Bookfest.

"We'll do some storytelling and the children will be there. It's exactly the same as me going into a school and no-one will be asking me to sign forms."