Where is the Keeper? 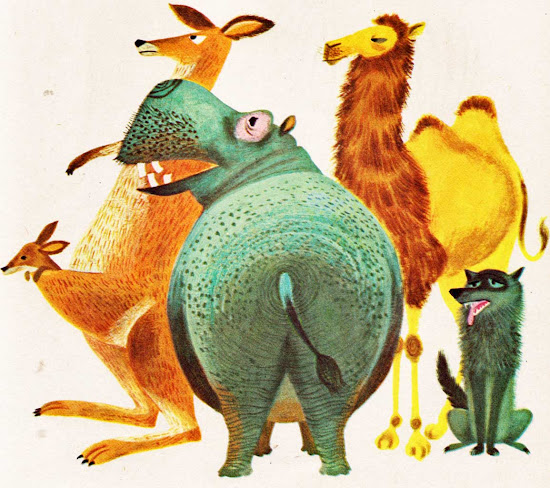 Where Is the Keeper?

Having a child who has loves animals makes it really easy to find books he’ll love. As long as there is an animal of any kind featured predominantly, he’ll read it. Second behind only Animal fair, this one houses some of my favroite animal drawings.

Originally published in the magazine Child Life, it’s the story of what happened when a zookeeper went missing and the zoo’s inhabitants speculate as to where he might be. 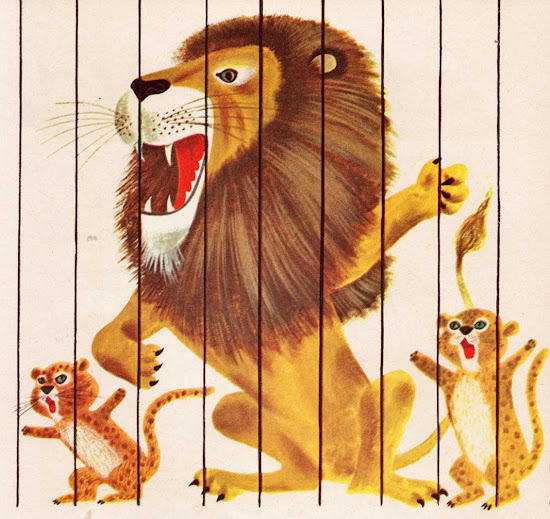 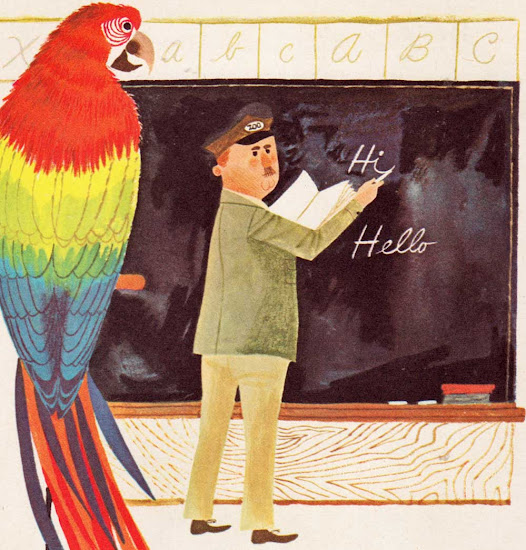 Art Seiden’s drawings are a delight here, creating comical worry on the faces of all the animals, especially when they become frantic as to where he might be. 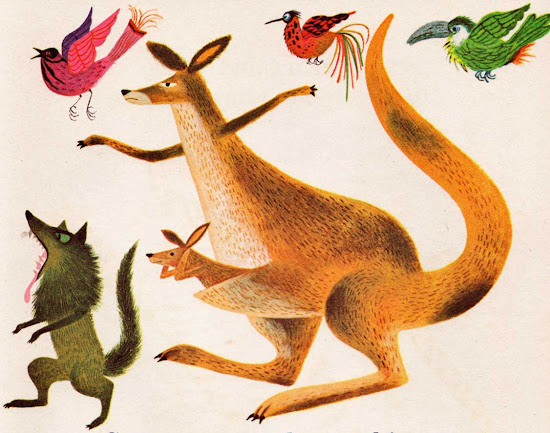 Fear not, however. This isn’t a story of animal endangerment, rather the zookeeper is off quietly in a corner tending to three baby bears. In a rocking chair, no doubt! 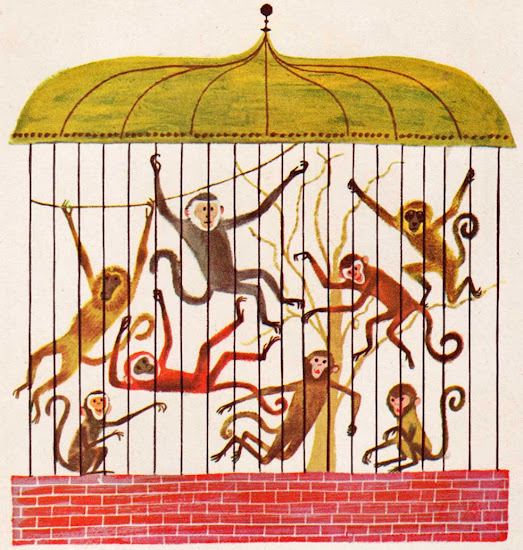 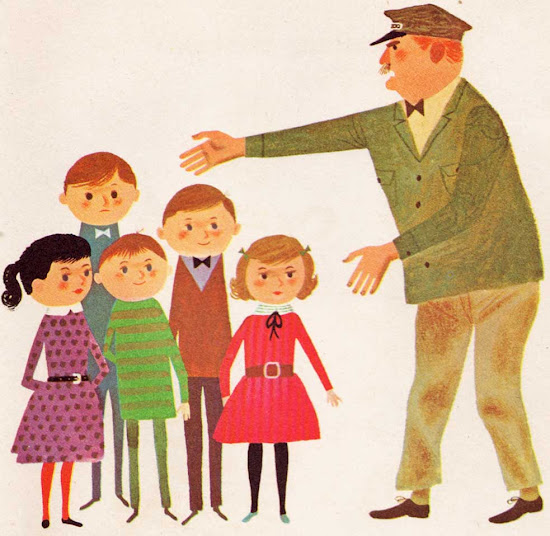 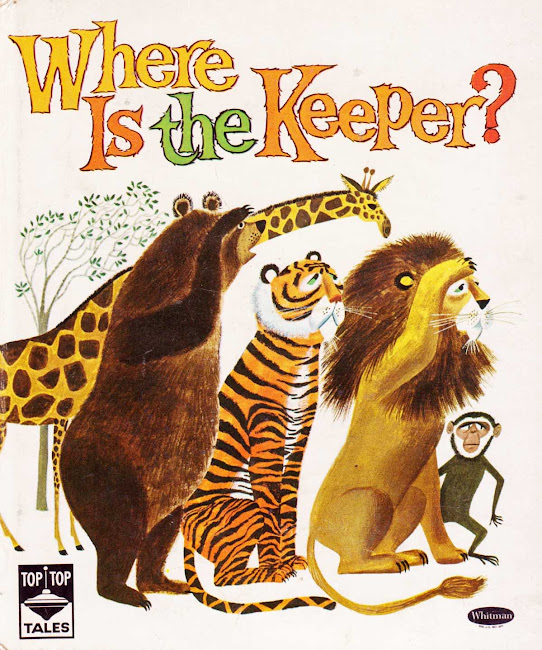