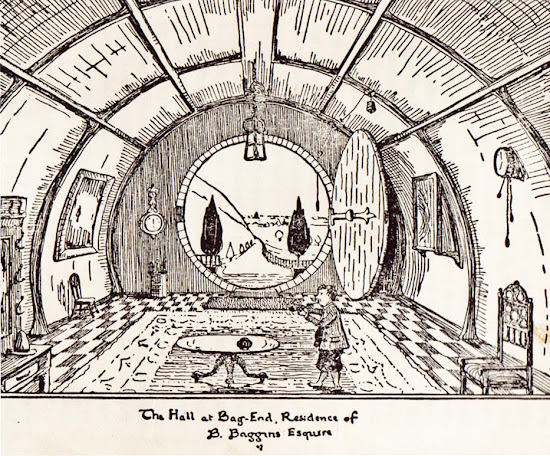 The Hobbit or There and Back Again

I’ve never been a Lord of the Rings fan. I’ve not been a non-fan, I just never really got into them as a young person. I believe I read The Hobbit for the first time in the tenth grade, and although I remember liking it, it didn’t stay on my favorite shelf. A story Tolkien originally made up for his own children, The Hobbit is very age-appropriate, though it can be debated that the trilogy books swing more in the adult fantasy direction. I’m not sure why I didn’t quite connect with it at the time. Maybe the themes were too sophisticated or I was too much of an airhead to get the deeper meanings and appreciate the poetry. No matter.

What matters is that over the last week, my son and I have been on the wild ride that is reading The Hobbit aloud, and I have to say, after several nights in a row keeping my seven-year-old up til 10 to finish a chapter, we are both sold, hook, line, and sinker. 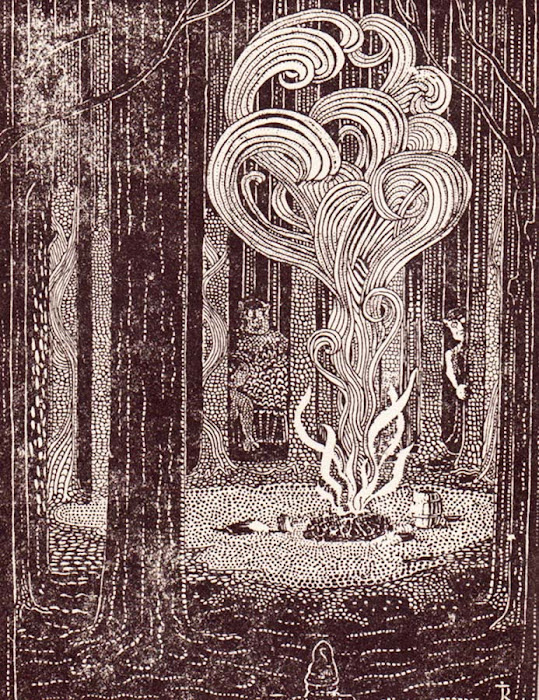 Granted, at one point, deep in the mountain at the tail end of the riddle contest between Gollum and Bilbo, my «precious» voice was so awesome, the boy made me stop because it was scaring the crap out of him. However, we were back at it the next night when I promised to tone down my theatrical stylings. I was deeply impressed that my son was actually answering some of the riddles on his own, including this one.

Alive without breath,
As cold as death;
Never thirsty, ever drinking,
All in mail never clinking.

Now, for those of you that have been living under a rock your whole life, I’ll give you just a short gist as I am hardly a Tolkien scholar… The Hobbit is a classic (check out what a signed first edition was appraised for on Antiques Roadshow) and a prequel to the three books referred to as The Lord of the Rings that include The Fellowship of the Ring, The Two Towers, and The Return of the King. When I was a wee girl, I was first introduced to them by my eccentric aunt who was obsessed with them, and by the Rankin/Bass cartoon (the entirety which terrified me for years) that first aired on television when I was around six.

In a hole in the ground there lived a hobbit. Not a nasty, dirty, wet hole, filled with the ends of worms and an oozy smell, nor yet a dry, bare, sandy hole with nothing in it to sit down on or eat: it was a hobbit-hole, and that means comfort.

We are introduced to Bilbo Baggins, a meticulous creature and a lover of the routine and ordinary… hardly the stuff that heroes and legend are made of. A wizard shows up on his doorstep (Gandalf) and offers to take him on an adventure to battle a dragon for stolen treasure. The next thing you know, his kitchen is full of dwarves having their fill and readying to accompany him on his journey. After battling trolls and goblins, Bilbo finds himself deep in a dark mountain accidentally stumbling upon of ring of great power and meeting a subterranean creature (the aforementioned Gollum), who will forever change his fate. 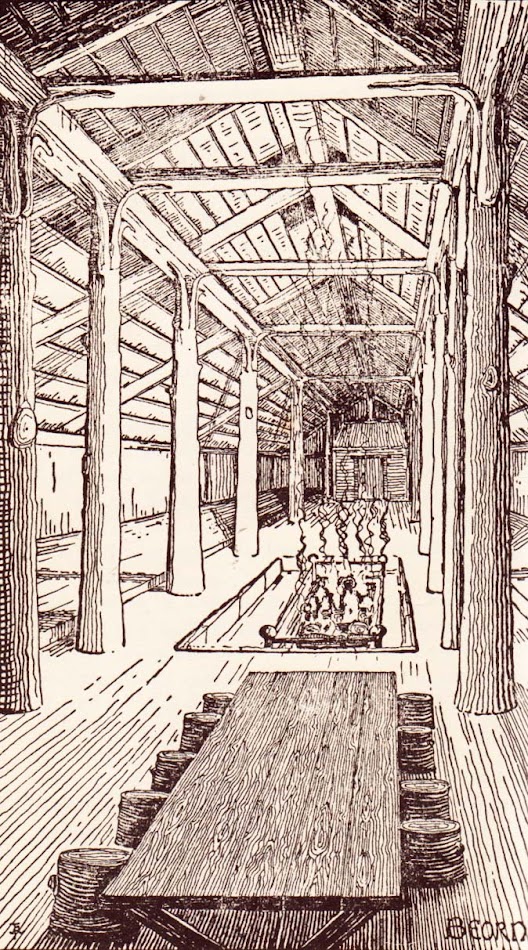 Beautifully illustrated by Tolkien himself, I don’t wanna give too much away as, seriously, the man was probably one of the greatest writers who ever lived and to try and recreate that magic here would serve only to make me look like an ass. Just know this, the many hours I’ve spent reading The Hobbit to the boy have been some of the best read aloud time we’ve ever had. Period.

The edition we read was one I checked out from my son’s elementary school library. It has a circulation date penciled in from 3-25-72, several months before I was born. The whole time reading it, I couldn’t help but think about the hundreds of other children who had held that particular copy in their hands and experienced the joy my son and I were feeling. To grow up without this book somewhere in your imagination would be a true shame. And though I’ve never been that keen on the Peter Jackson film versions of the books, and the boy is still really too young, I might be lined up opening day to get a peek at The Hobbit, after all…

Far over the misty mountains cold
To dungeons deep and caverns old
We must away, ere break of day,
To find our long-forgotten gold… 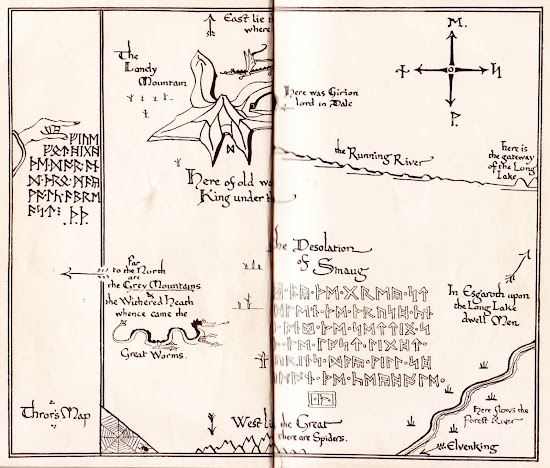 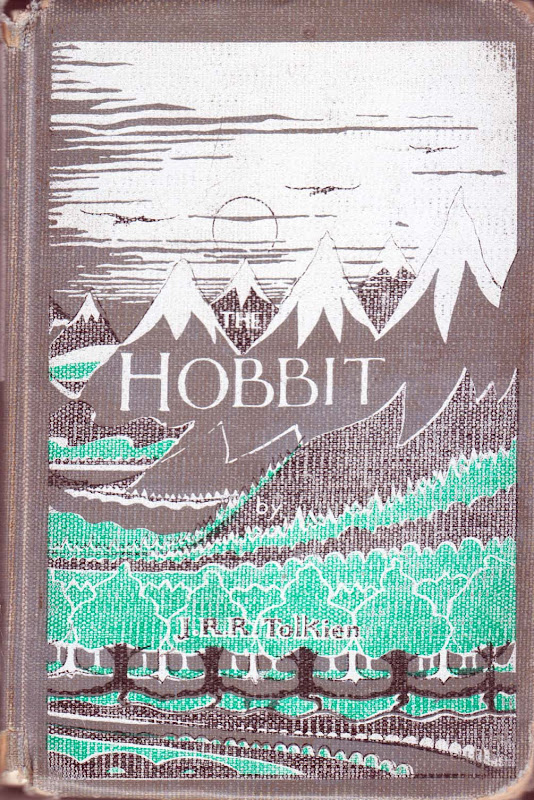