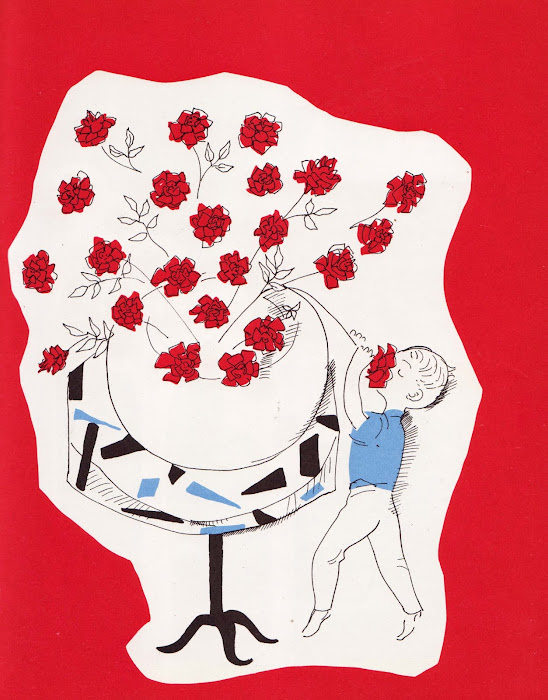 As I mentioned in my post yesterday, Madeleine Gekiere only published two books that she both wrote and illustrated. The second was published by Lippincott — The Frilly Lily and the Princess — and was more of what would be called a chapter book. Kirkus described it in 1960 as the story of a «poetic king who cultivates a superb frilly lily and the practical king who delights in the fruit of his garden– a square squash… when the square king rejects a gift of the lily, trouble brews between the two kingdoms… but the discreet princess, daughter of the square king, intervenes and the two gardens are forever united in hybrid vigor.» 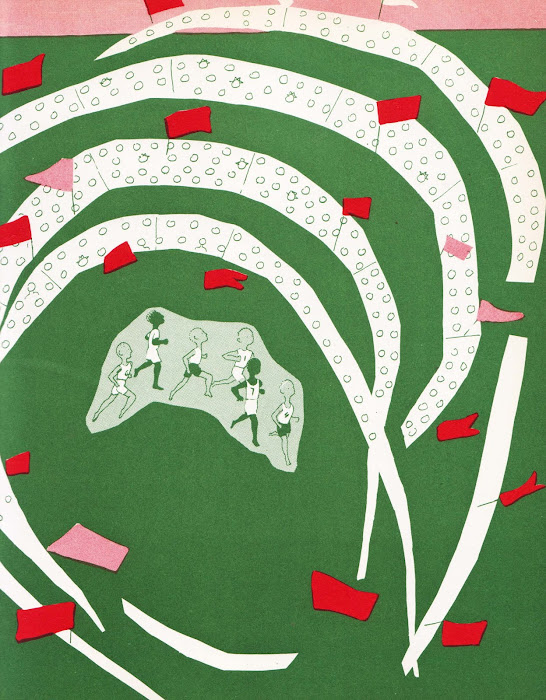 Who Gave Us… is more of a visual feast, a perfect picture book illustrating various cultural gifts from various different cultures. (The «us» in the title refers to Americans, of course.) 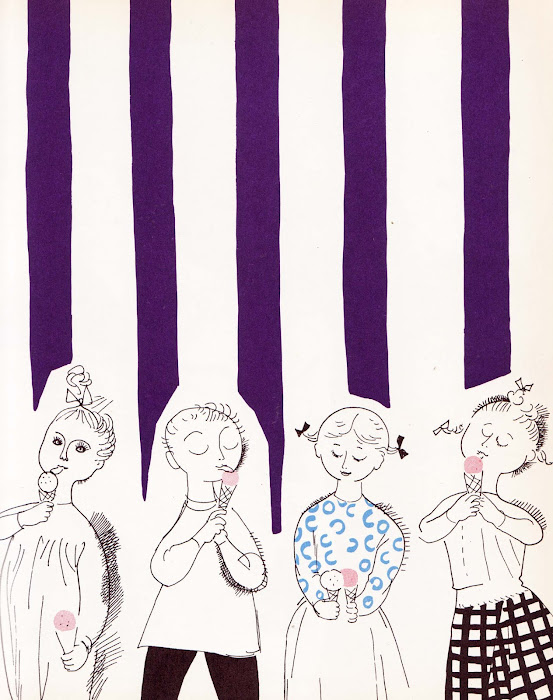 We invented the AIRPLANE and the FERRIS WHEEL
Do you know…

Who gave us the PIANO and ICE CREAM?
THE ITALIANS

Who gave us PAPER and FIREWORKS?
THE CHINESE 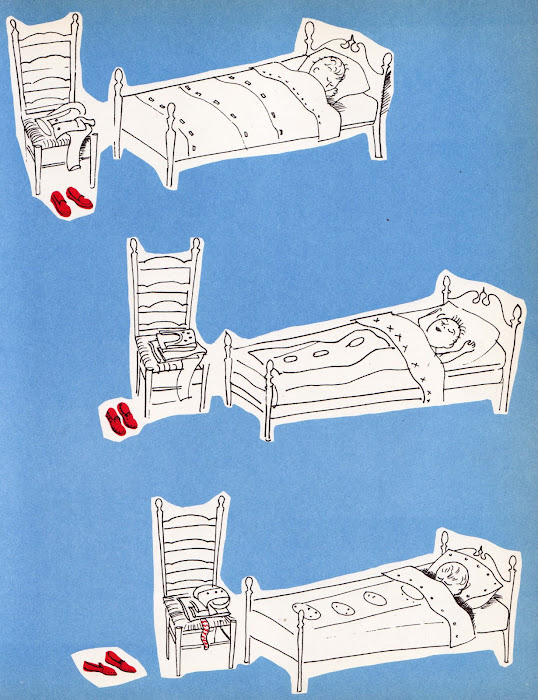 And so on and so forth, around the globe to reveal where awesome things like bricks, roses, food canning, peacocks and baby carriages came from. The context reminds me of those old maps that used to include little pictures of the sort of industry that came from specific places. Thought provoking as the theme is, it’s really the illustrations and graphic sense that make this book so fun to flip through. Sharp and bold in color, with whimsical drawings to counteract. 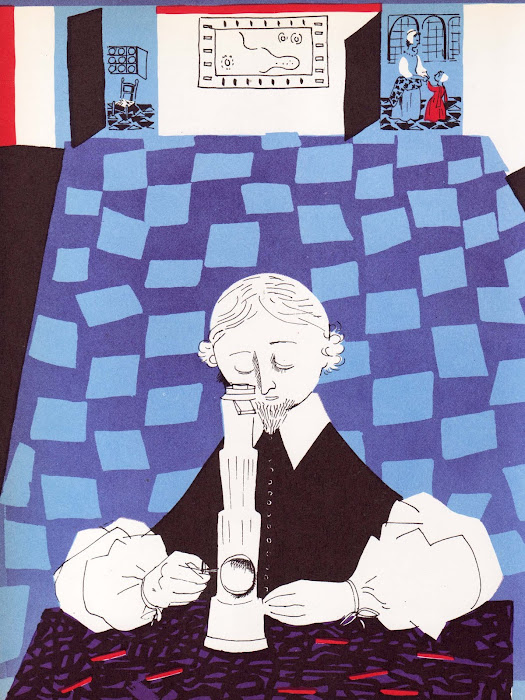 So the next time you hit the roller rink or find yourself squinting into the end of a microscope, remember we have the Dutch to thank! 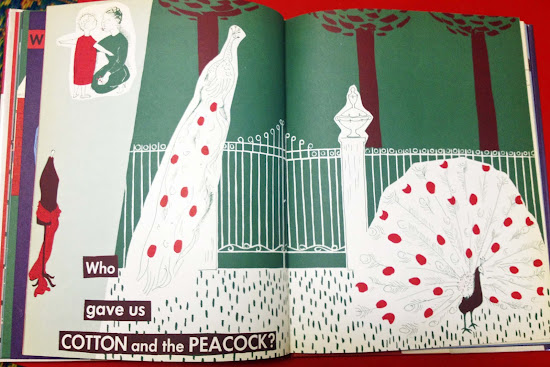 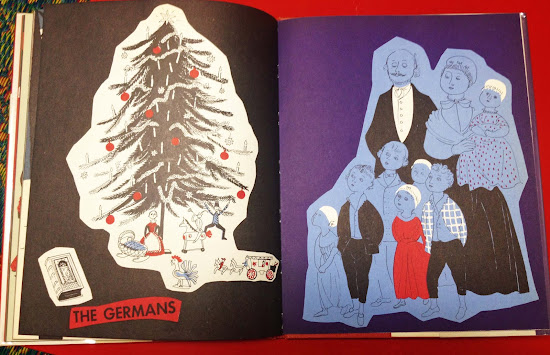 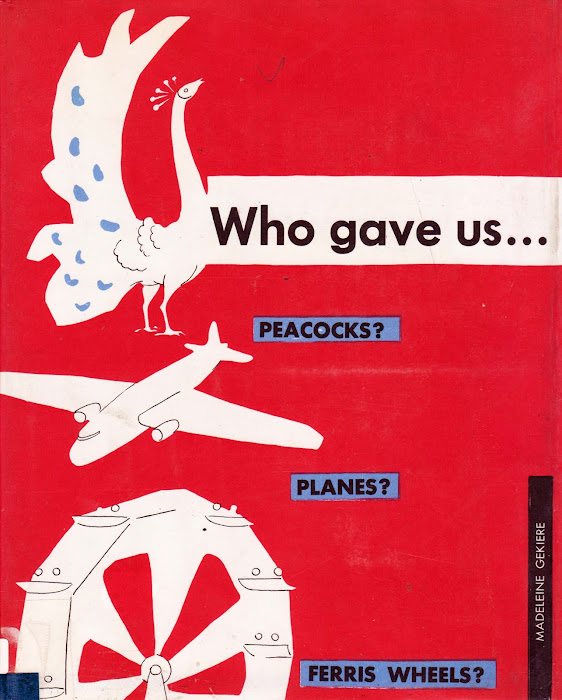 Also by:
Switch on the Night