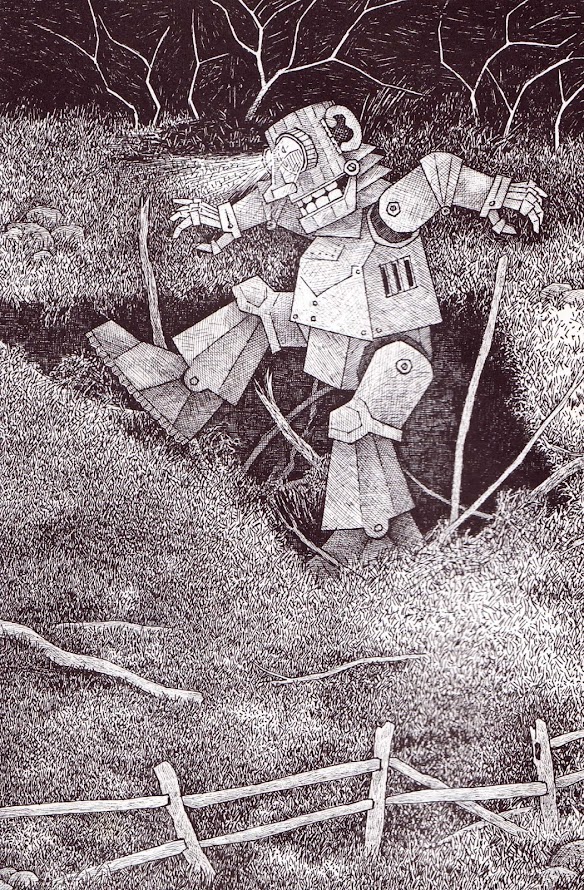 I’ve done some minor sniffing around since I can across this book at the library the other day. Penned by renowned poet (and one-time husband to Sylvia Plath), it’s the original novel that inspired the Brad Bird animated, 1998 film classic, The Iron Giant (one of my all-time favorite animated movies).

Now, some folks on the internet seem to think the title of the book was changed from Man to Giant after the movie was released, but the version I have is from 1988 – ten years before the movie was released – and already there was a shift in the title. Not sure for what reason, but if anyone has any ideas, I’d love to know.

So the story begins… 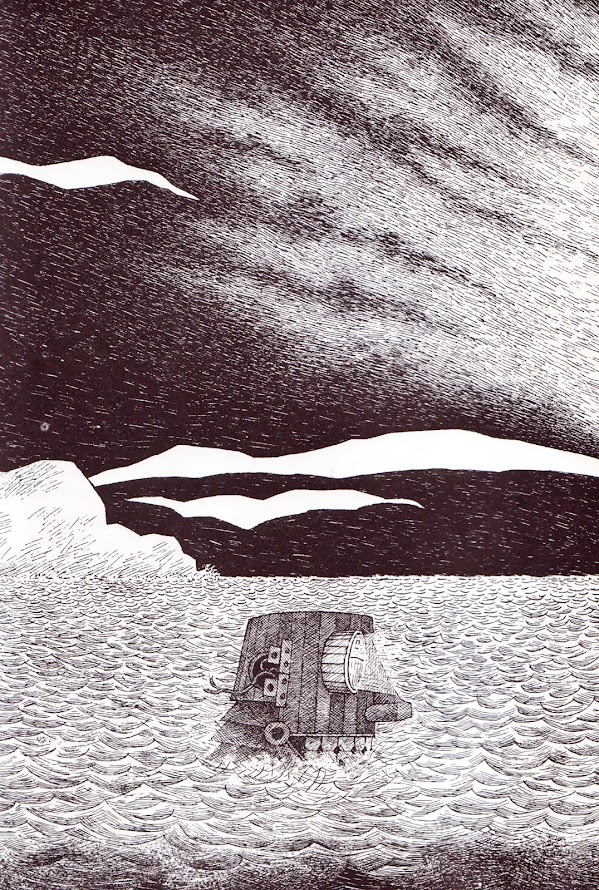 >Originally published in 1968 by Faber & Faber with drawings by George Adamson, the story is told in five chapters that make up five nights. The theme of the book is vaguely similar to that of the film, in that the giant does eat metal and is befriended by Hogarth, a young boy, and is left to live in a junk yard where he can eat scrap metal to his heart’s content without causing damage to the town.

However, unlike in the film that is focused on a clear anti-war, anti-gun message, with the bad guys actually being the military itself… here, we find the Giant dismantled and freighted to Australia where he must participate in a battle of the wits with a creature from outer space known as the «space-bat-angel-dragon». 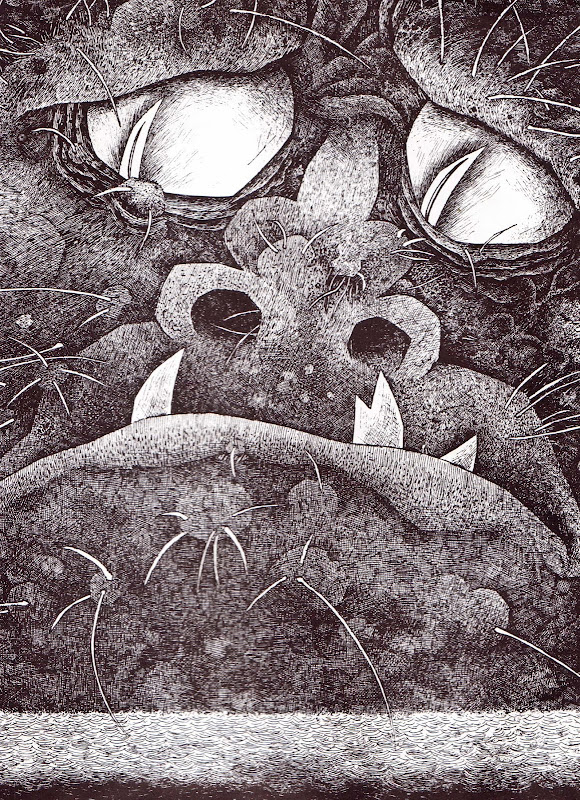 The end still carries an anti-war message when we find out the dragon is really a peace-loving cosmic spirit who ultimately uses his angelic singing voice to lull the people of earth out of their warmongering ways. Far out stuff, man… 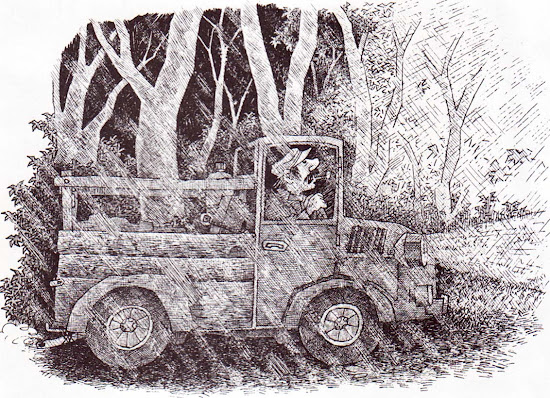 The book has been re-illustrated a few times, and while I haven’t seen the original version (out of my price range), these black and white etchings by the German-born artist, Dirk Zimmer, are pretty awesome.

Hughes even wrote a sequel called The Iron Woman, published in 1993.

From the Wiki: «The Iron Woman has come to take revenge on mankind for its thoughtless polluting of the seas, lakes and rivers» says the introduction to the novel. It references reverse sexism, in that the iron woman exacts her revenge on a seemingly ignorant/uncaring male community (in the waste disposal plant) for polluting the area in which she lives.»

Girl power to the ultimate extreme. 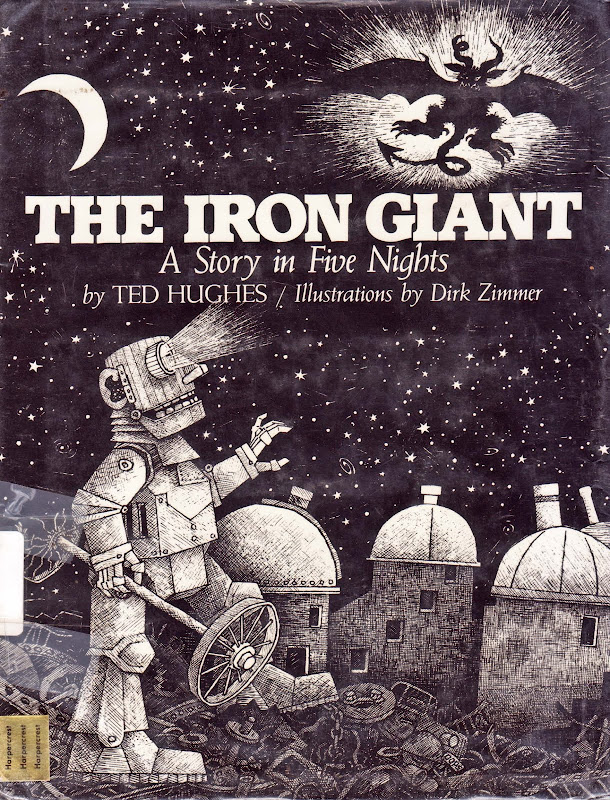