Something Queer is Going On (A Mystery) 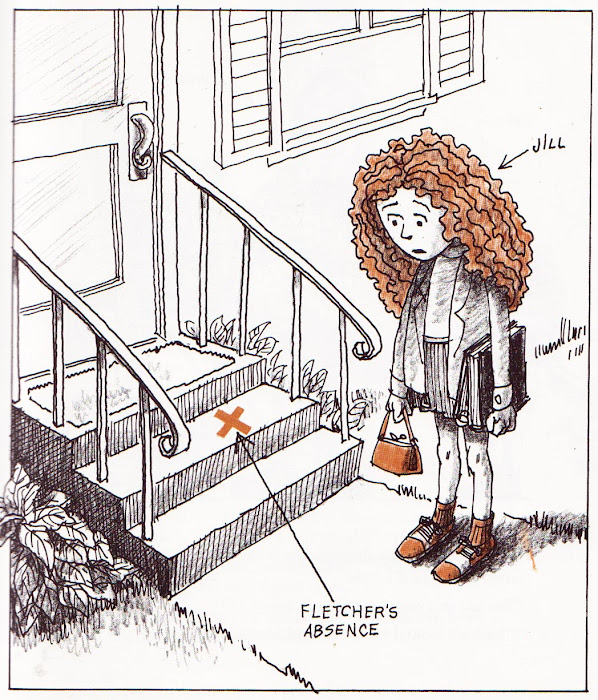 Something Queer Is Going on

Oh, how many years it took before I could get on board with this one.

The original in a series of books that ran from ’73 – ’97 (and more recently got spun off into «The Fletcher Mysteries»), I was forever finding copies and never reading them, instead choosing to sell or give them away. Then one day –as my son is prone to do –he got his hands on one from the rejected book pile and fell in love. I’m not sure why the title put me off for so many years. More than likely, I originally thought it too long for a picture book and kept passing it over. Now, my son loves to hear the story again and again, and I do love to indulge him.

Written by the prolific Levy and illustrated by Gerstein who eventually brought us the Caldecott Award-Winning, The Man Who Walked Between the Towers, the story is all kinds of busy. A Encyclopedia Brown-worthy investigation that finds two friends, Jill and Gwen, on the hunt for the madman who dog-napped their good buddy, Fletcher. 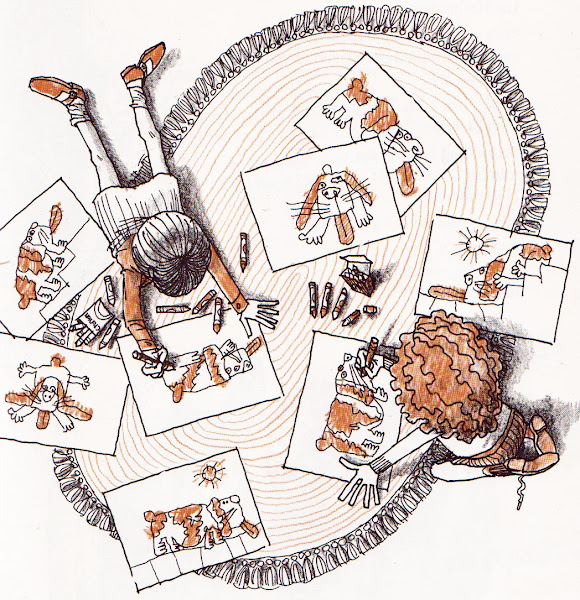 Jill went outside to look around. She ran into her friend Gwen. «Hey,» she said, «I can’t find Fletcher.»

«What do you mean?» asked Gwen. «Your dog never needs finding. He never goes anywhere.»

«That’s just the point,» said Jill. «He wasn’t in front of the house when I got home.»

Fletcher was not the kind of dog to run away. In fact Fletcher hardly ever moved at all. 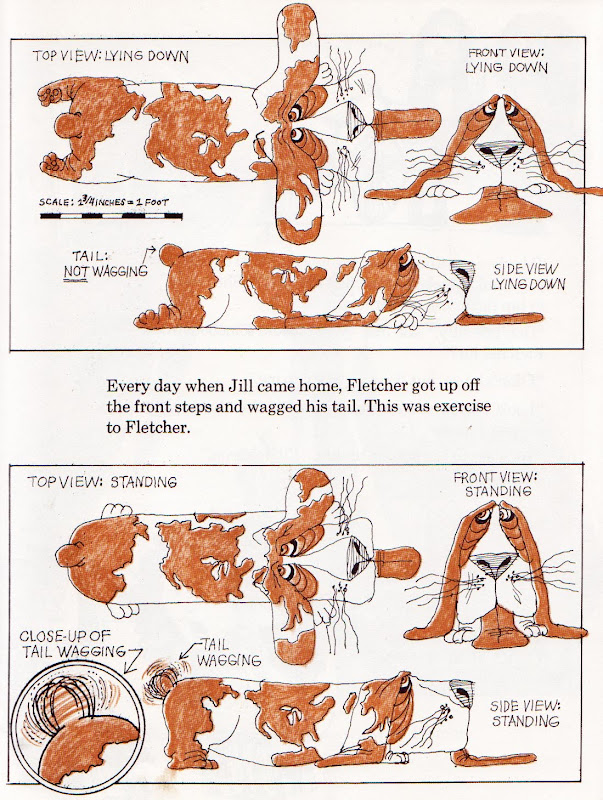 The two spreads that eventually helped win me over? This page with the different directional diagrams of Fletcher. (Hilarious.) 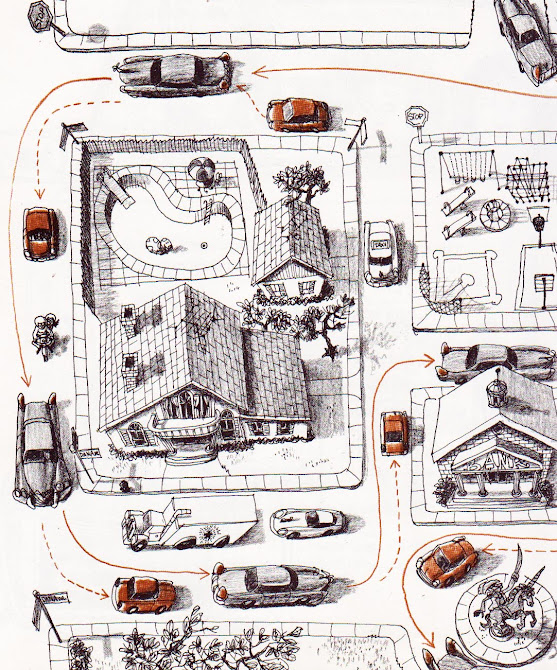 And the car chase map. 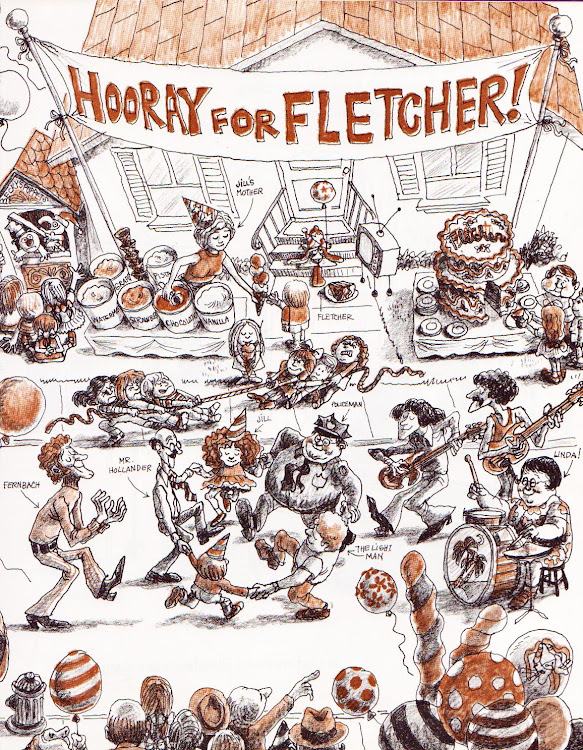 Definitely feeds my penchant for the busy in children’s books. Never fear for poor Fletch though. Our wee lady Sherlocks do track down the culprit and bring him to justice, ending with a glorious parade finale where everybody wins. Though I’ve only ever come across one or two of the others in the series, I always keep my eye out now, hoping I’ll find it before it’s too late… if it isn’t already. Sigh. 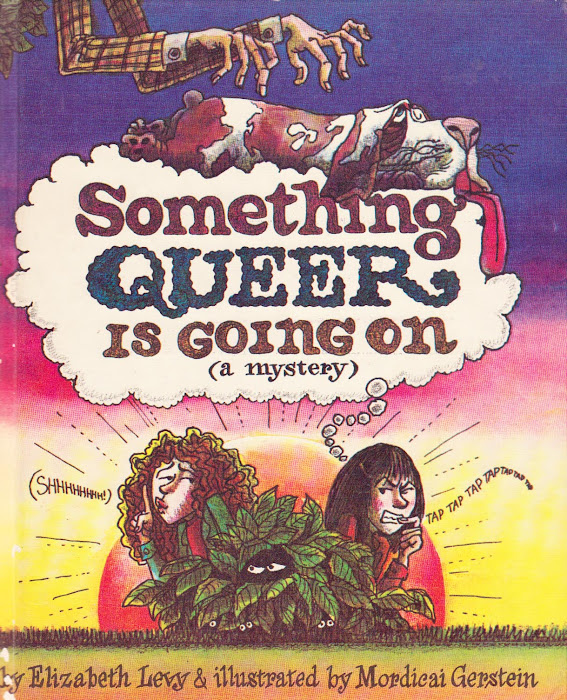