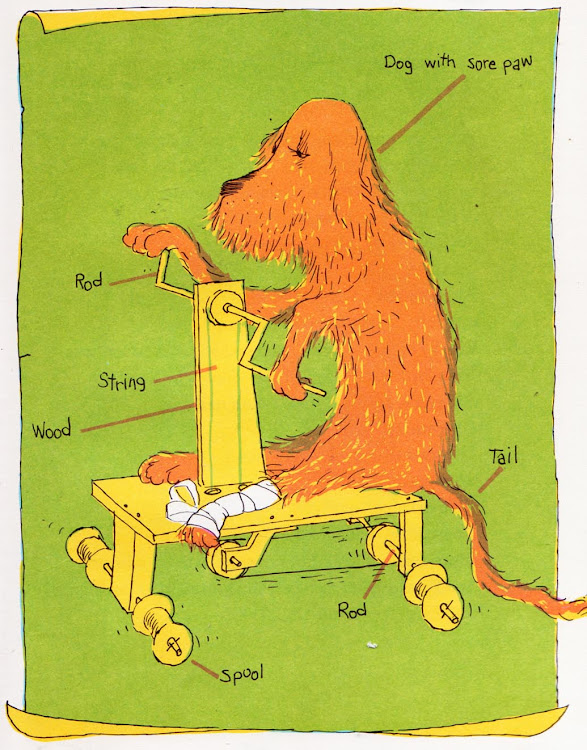 Oh, goodness do I miss visiting his spot every day! I’m always happy to arrive here and be greeted with a comment like this about the post I did on Cynthia and the Unicorn…

Hallelujah! I had that book as a little girl in the early 80’s and have spent the past twenty years trying to remember the title. All I remembered was a mermaid who lived in a bathtub and ate chocolate eclairs. I even submitted it to a bunch of «what was that book?» sites and nada. Now it makes perfect sense. My mother collected unicorns, so Cynthia and the Unicorn would’ve been a natural purchase. Now I just wish I could get a copy for less than $75. 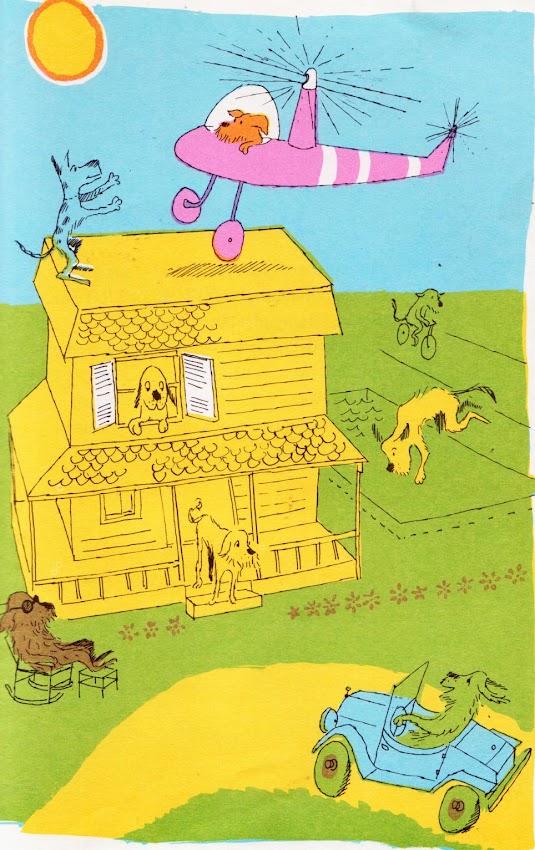 When Peter’s mother gets sick of the mess in his room, she orders him to sort his stuff into two groups: to keep and to throw out. But as he ponders the possibly-unwanted items that overpopulate his life, his imagination takes over.

He put his hand over his eyes. With the other he reached in front. His hand closed on a long, thin piece of wood. Peter opened his eyes and examined the wood. «It’s too small,» he said. «Out.» He tossed it into the TO THROW OUT box. «…Unless I wanted to make something small?» He reached into the box, took out the piece of wood and looked at it again. «If it was a little longer I could make a bow and arrow.» 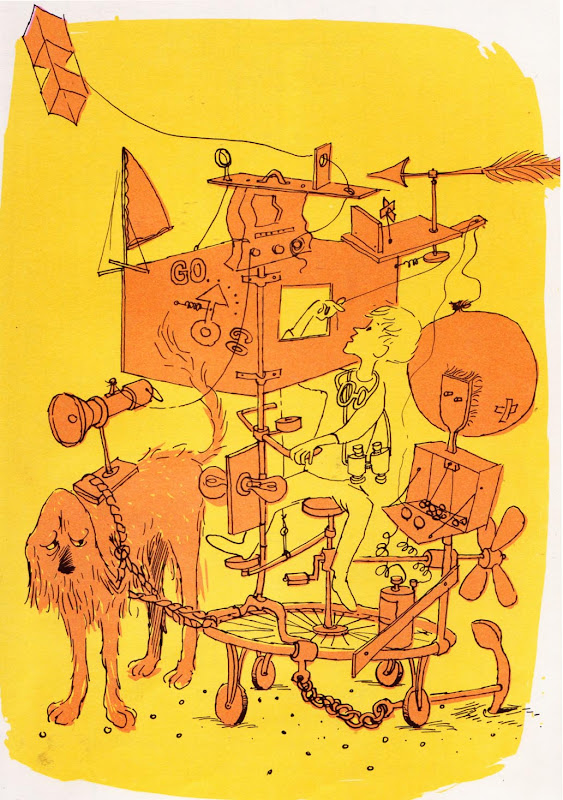 Thus, an old rag becomes a bullfighting cape, a rusty plug becomes a necessary life-saving engine-fixer, empty wooden spools become a dog wheelchair and a rusty chain– the leash for an ostrich. 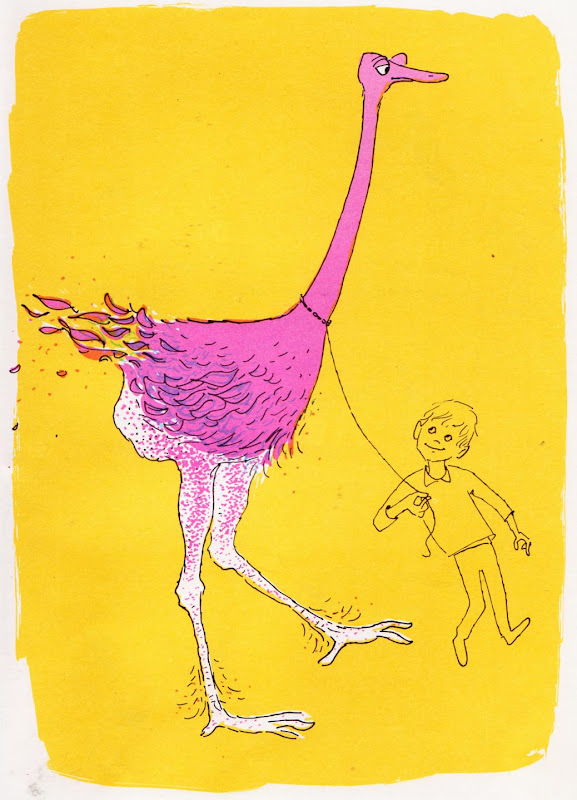 In the end, Peter decides one man’s trash is indeed his treasure, cause you never know when you might need that old broken flashlight to imagine into something awesome! 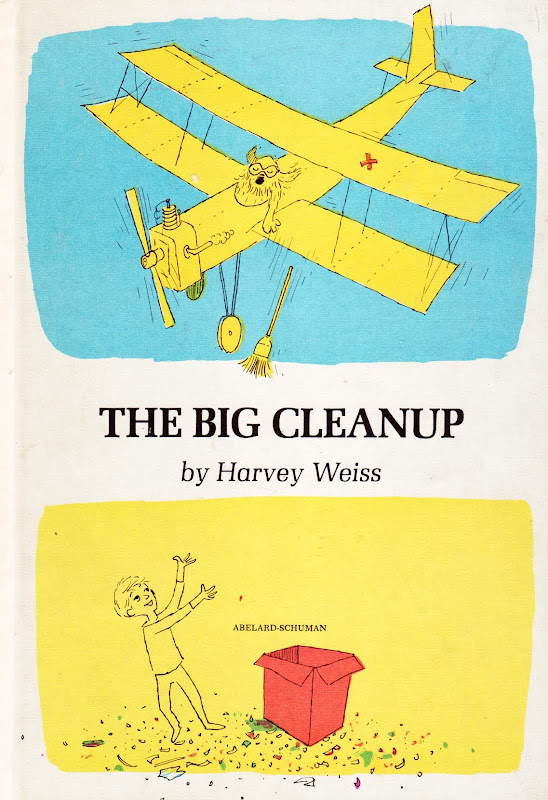