The Adventures of Madelene and Louisa 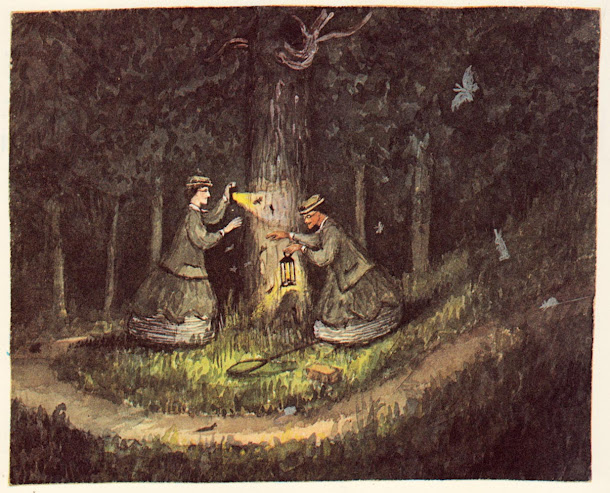 The Adventures of Madalene and Louisa

I wasn’t quite sure what to make of this book the first time I saw it, but a closer look at the dust jacket and a little online sniffing around proves it and its publication to be a fascinating tale. Produced by a pair of tween Victorian entomologists, this book gives an electrifying view into an era when young-adult hood meant more than watching the Disney Channel and bullying overweight kids on Instagram.

From the dust jacket: 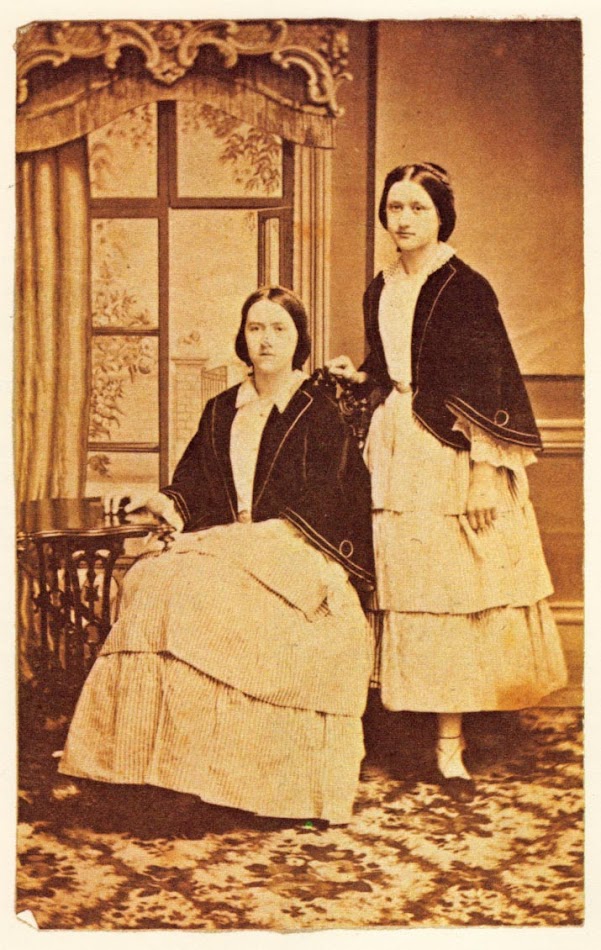 The authors of this captivating «found» masterpiece–a girlhood fantasy illustrated in exuberant watercolors–were Madalene and Louisa Pasley, the youngest children of Sir Thomas Pasley, Admiral-of-the-Fleet in the Crimean War and at the time this album was written (beginning in 1859 when the sisters were eleven and twelve) Commander and Chief at Portsmouth.

Dedicated entomologists, the girls portrayed themselves as two eccentric spinsters «chasing beetles and butterflies» and all manner of strange things. They also illustrated and recorded, in their beautiful copperplate handwriting, such everyday events of their lives as playing croquet and visiting Papa’s ships. The result is a unique record of upper-class Victorian life as perceived by two shrewd children and an uninhibited outpouring of remarkable imagination and artistic talent. 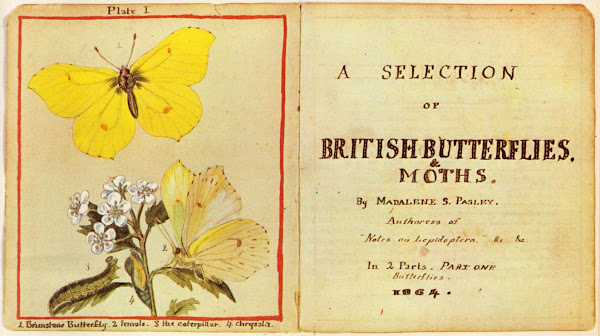 The sisters’ work was unearthed by their great nephew, Tim Jeal, who used it to produce this 1980s storybook. (More on the sisters and their story, here.) 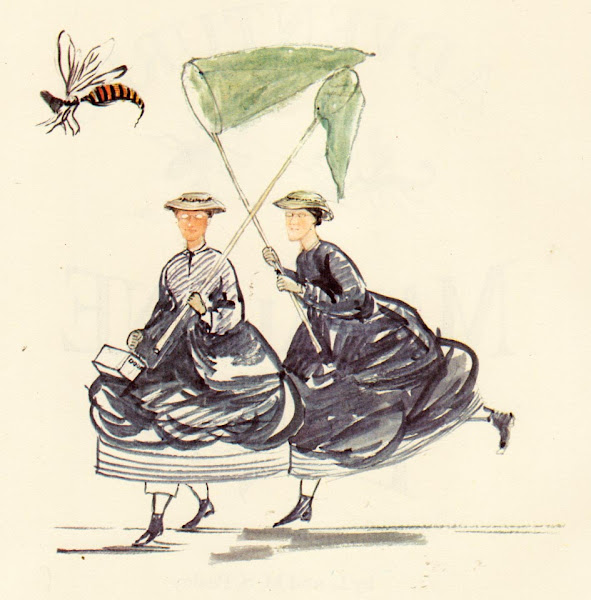 When we were young my sister Madalene and I preferred chasing beetles and butterflies to lessons in the schoolroom. We explained to a series of daily governesses that we would rather study ENTOMOLOGY than ARITHMETIC–but none of them was interested in beetles and all of them persisted in setting us sums.

When the the girls were in between nannies, they would sneak out on daring night expeditions and seaside excursions where stink bugs were as big as dogs and dogs as large as houses. Where glow worms could be whipped and lassoed and grasshoppers could drive a horse and buggy. 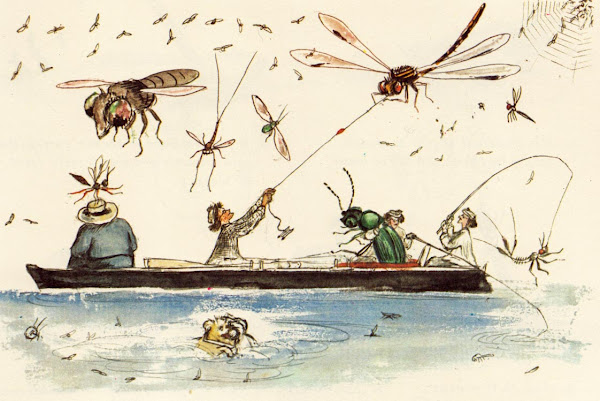 Funny, magical little drawings that I would have loved to stumble across, tucked away in some old forgotten place. The story is so full of life and youthful, wild imagination, it’s a joy to read and ponder. Made all the more awesome when you think of the age of the girls and the time in which they imagined these incredible wonders. 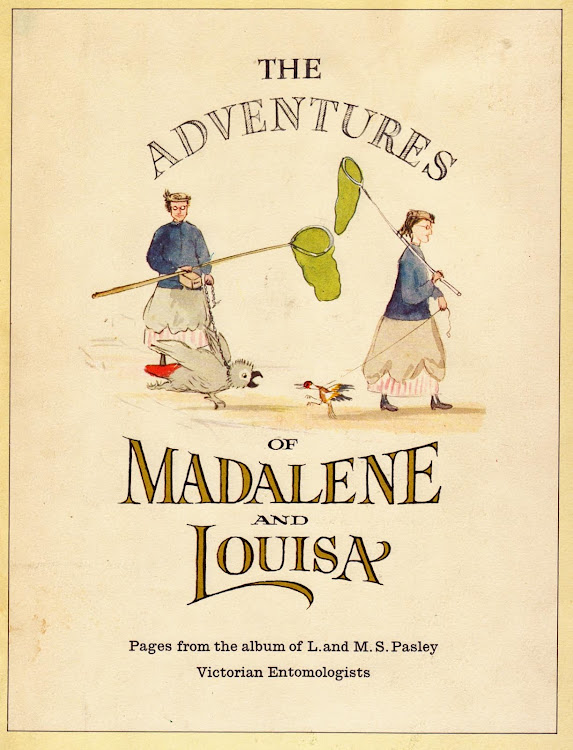