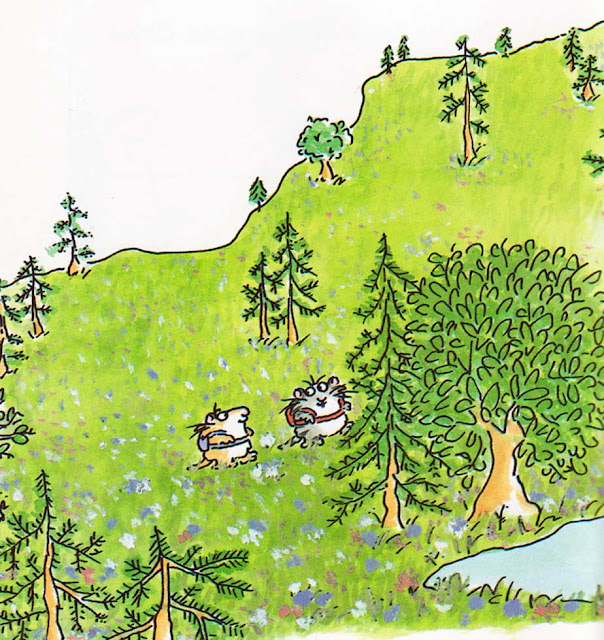 Happy day kids! I don’t know if you all remember me waxing poetic about the little gift shop / bookstore at the Hammock Shops in Pawley’s Island where I fell in love as a child with Mercer Mayer and the Bernstein Bears. Yes? No? Either way, another resident of those rooms was the always delightful Sandra Boynton. Her wonderfully cheery creatures covered that place from bookshelf to cash wrap in the form of cards, children’s books and gift items. 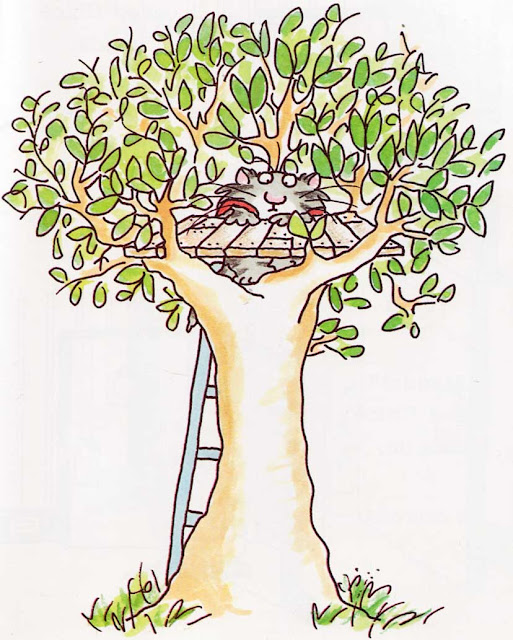 Her first book published in 1977, Hippos Go Berserk!, is a sublimely silly little counting book featuring said hippos doing just that. Going totally bonkers. All her animals are endearing and delightful from the Snuggle Puppy (my son’s favorite board book as a child) to her Philadelphia Chickens. Cows, pigs, ducks, sheep and kittens inhabit her imagination. And speaking of kittens, here we have a chapter book about two wee cat friends. Three stories, the first of which (The Art Lesson) was originally published in the November 1983 edition of Redbook magazine. I would’ve been too old to enjoy this one when it was released, but it doesn’t mean I can’t enjoy it now when my own child reads the words… 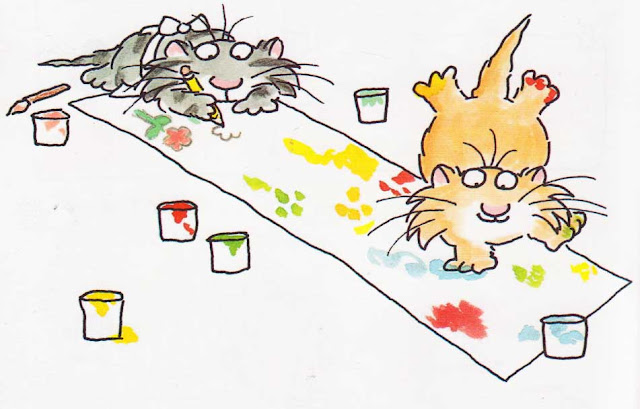 Chlöe loved to draw.
She drew magical castles and angry dancing dragons.
She drew trains with lots and lots of cars.
She drew spaghetti, her friend Maude, families, forests and elephants.
Chlöe’s friend Maude did not like to draw. 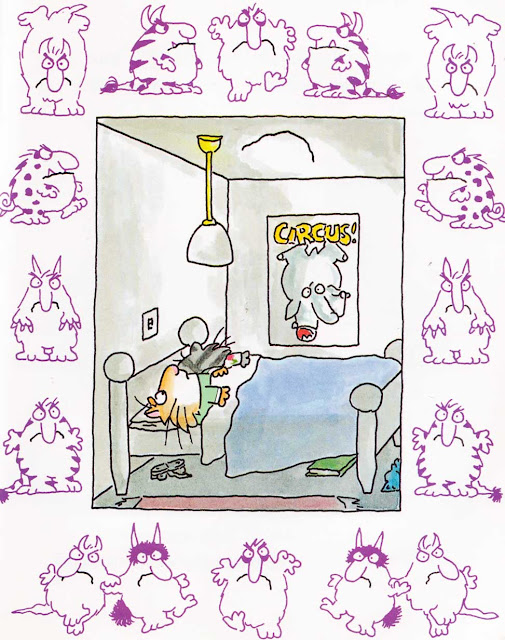 Two best friends finding their way in a world where one draws realistic and the other spreads color! The other two stories are filled with even more sweet adventures. Chlöe, Maude & Sophia sees one changing her name and persona, but then deciding she likes herself just the way she is. Overnight shows how scary stories lead to the nighttime shivers. Real in its feelings and themes, each little illustration carries with it all the wonder and heartache of what it means to be a child. 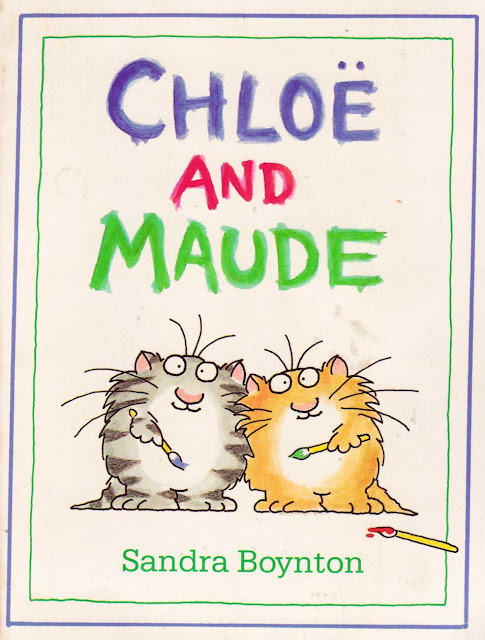