The Walt Disney Story of Our Friend the Atom 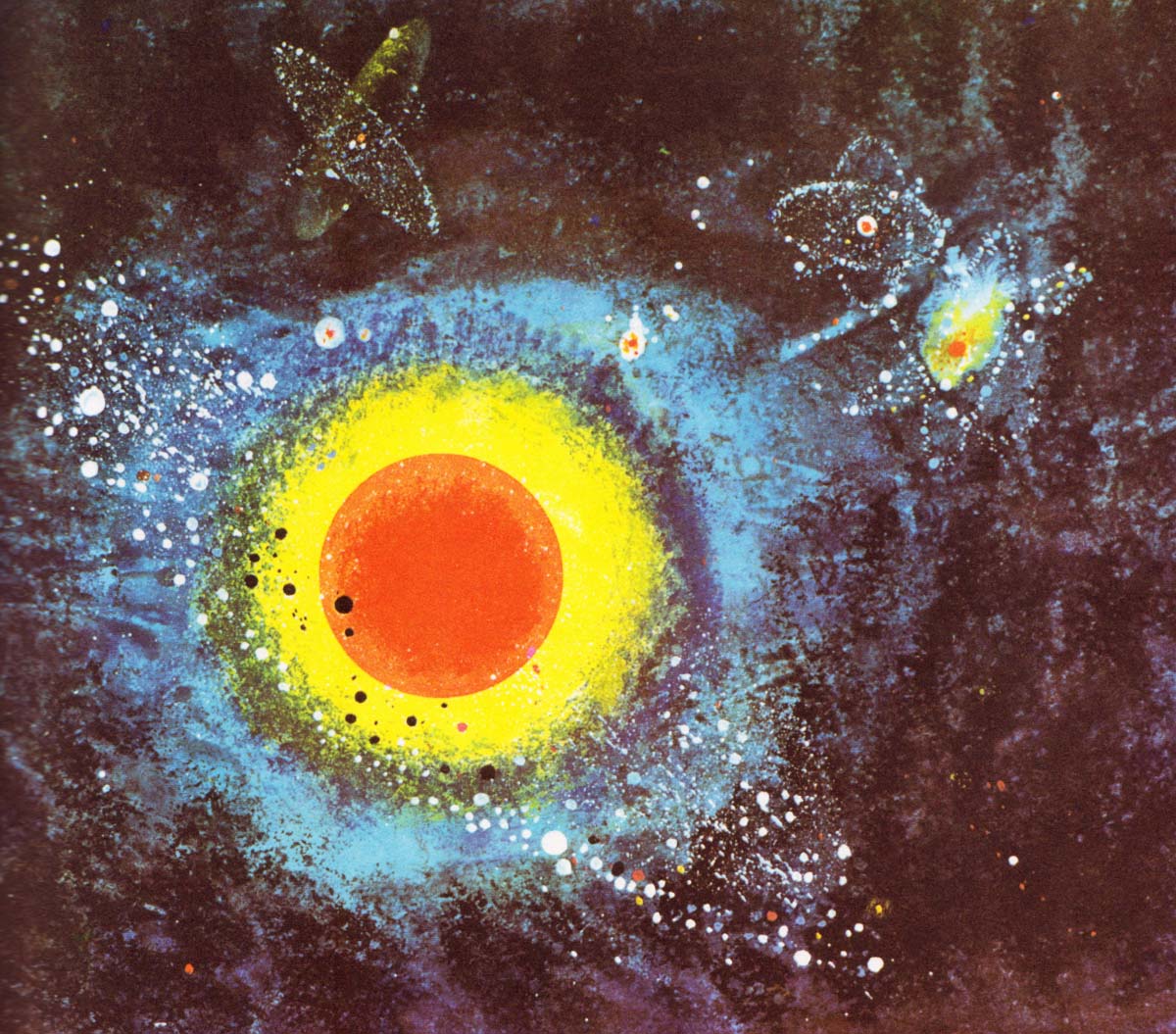 Our Friend The Atom

Published in conjunction with the Tommorrowland exhibit at Disneyland and an 1957 episode of Walt Disney’s Disneyland, Our Friend the Atom is a propaganda-filled journey into the squeaky clean benefits of nuclear power.

From the dust jacket: 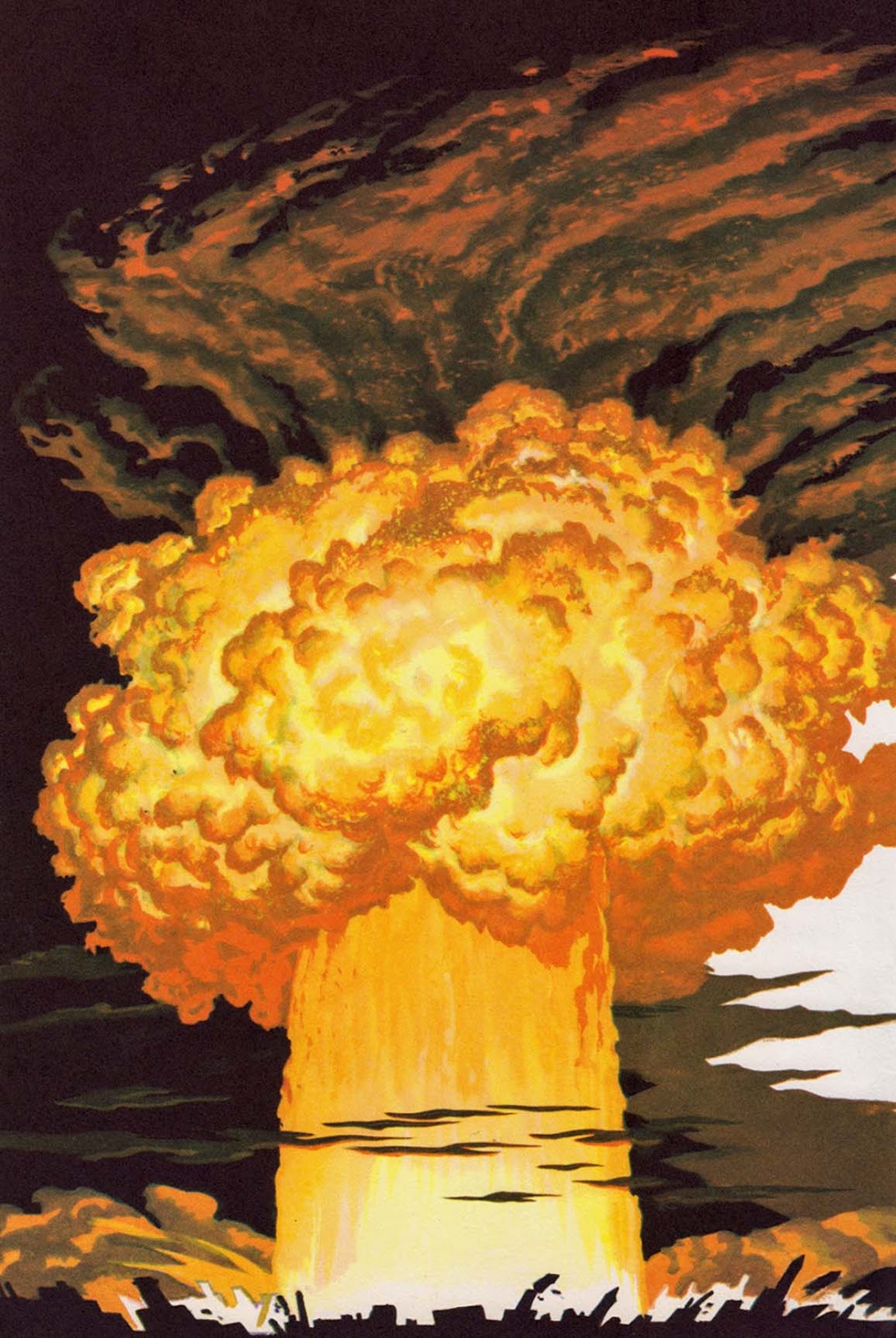 This book is the literary counterpart of the Walt Disney motion picture Our Friend the Atom which was first released on the Disneyland TV program. The story tells how atomic science began, and how knowledge of the atom’s energy finally emerged as the result of much effort. The characters of the story are the great minds of the past who contributed to our modern atomic science. These men and women come to life, and they add a warm human feeling to the story. As the tale evolves, atomic science is handed down from one generation of scientists to the next, and as we follow their reasoning, the knowledge of the atom unfolds with compelling clarity. The atom is easily understood through this simple and fascinating presentation and the appealing illustrations. This book tells the story of the atom, from the first speculations of Democritus to the beginnings of atomic power today. It gives close-up views of…

Roentgen seeing his hand in the first X-ray picture…
Rutherford bombarding the atom to find its nucleus…
The Curies searching for radioactive elements…
Einstein working out the equivalence of mass and energy…
…and, in more recent years, the scientists of many nations assembling atomic reactors for the world of the future. 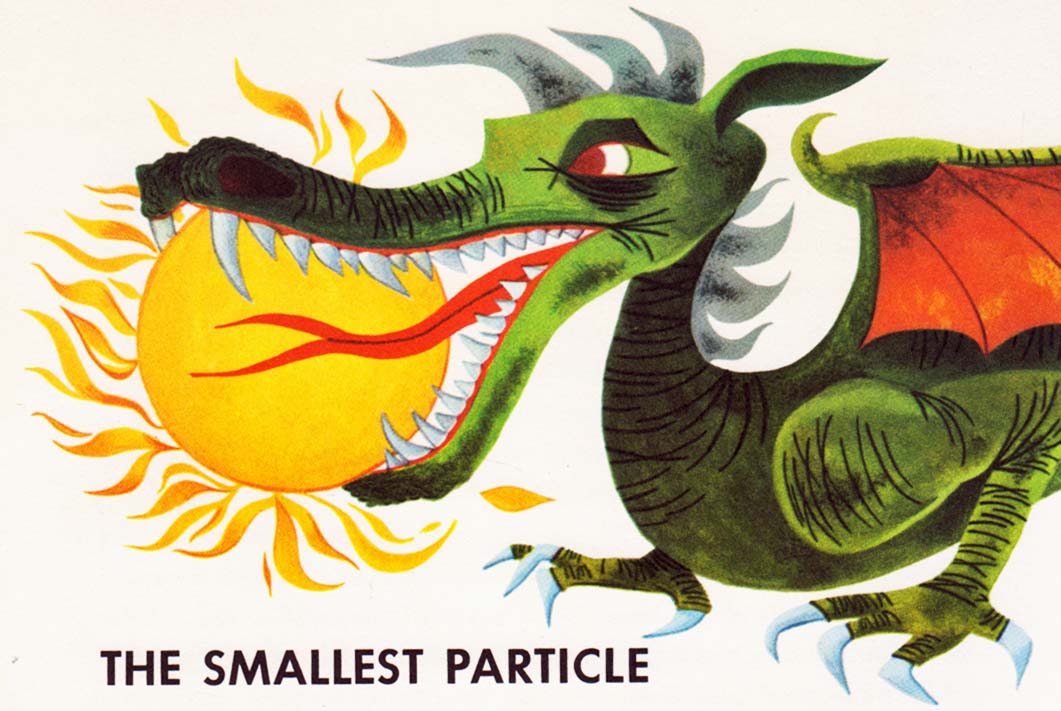 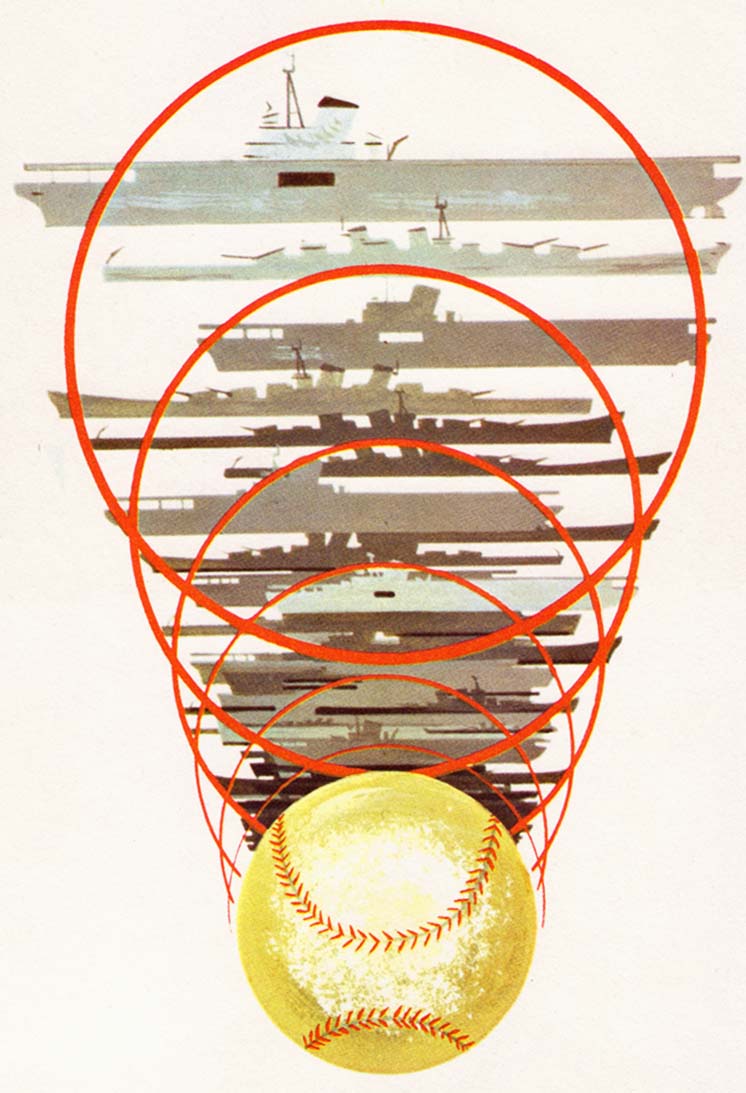 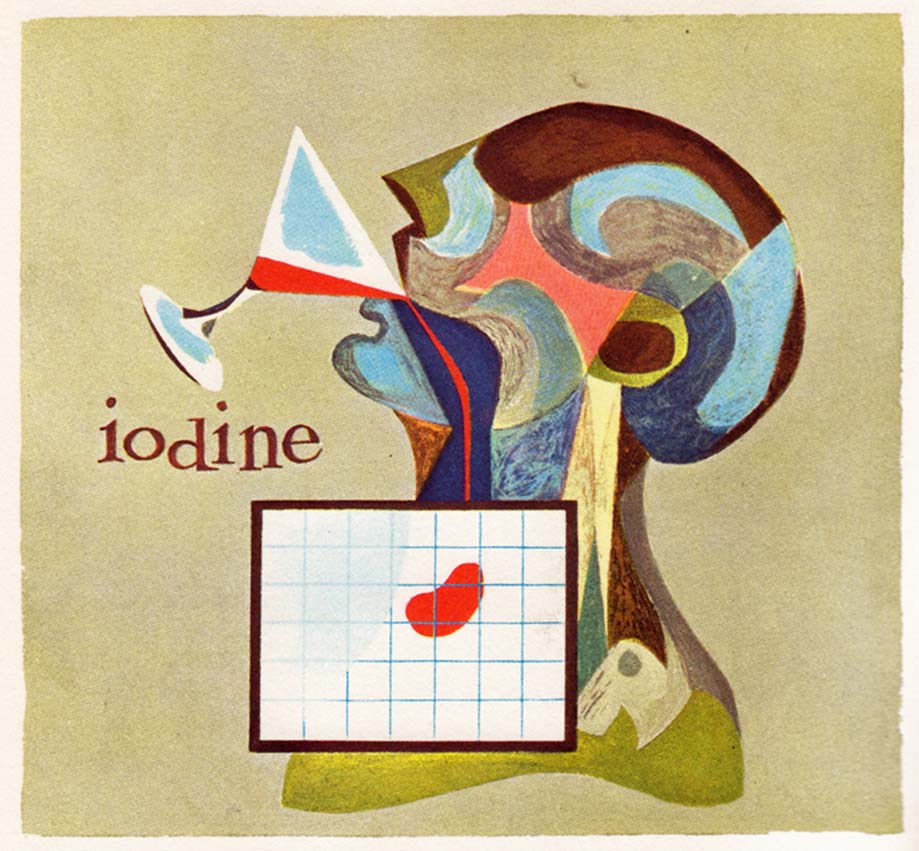 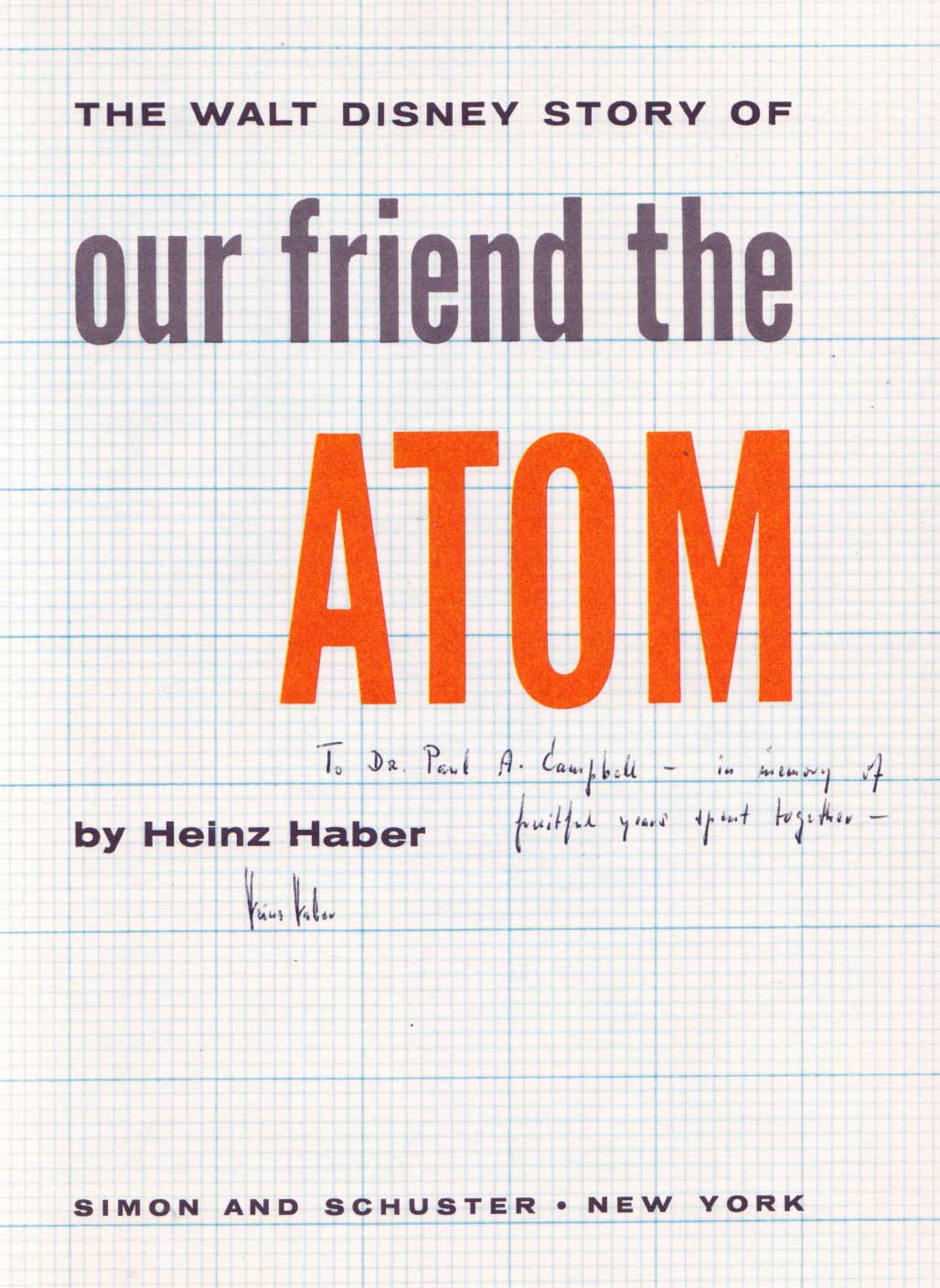 Written by Dr. Heinz Haber, a German physicist, University of South California professor, and science consultant to Walt himself, the library copy I checked out is actually inscribed by him to a colleague «in memory of fruitful years spent together.»

The illustration styles in the book run the gamut, and though individual pictures are not marked, there is a list of the «Walt Disney Production staff artists» who contributed to the project, which is pretty good considering most old Disney books don’t give credit to individual artists at all. 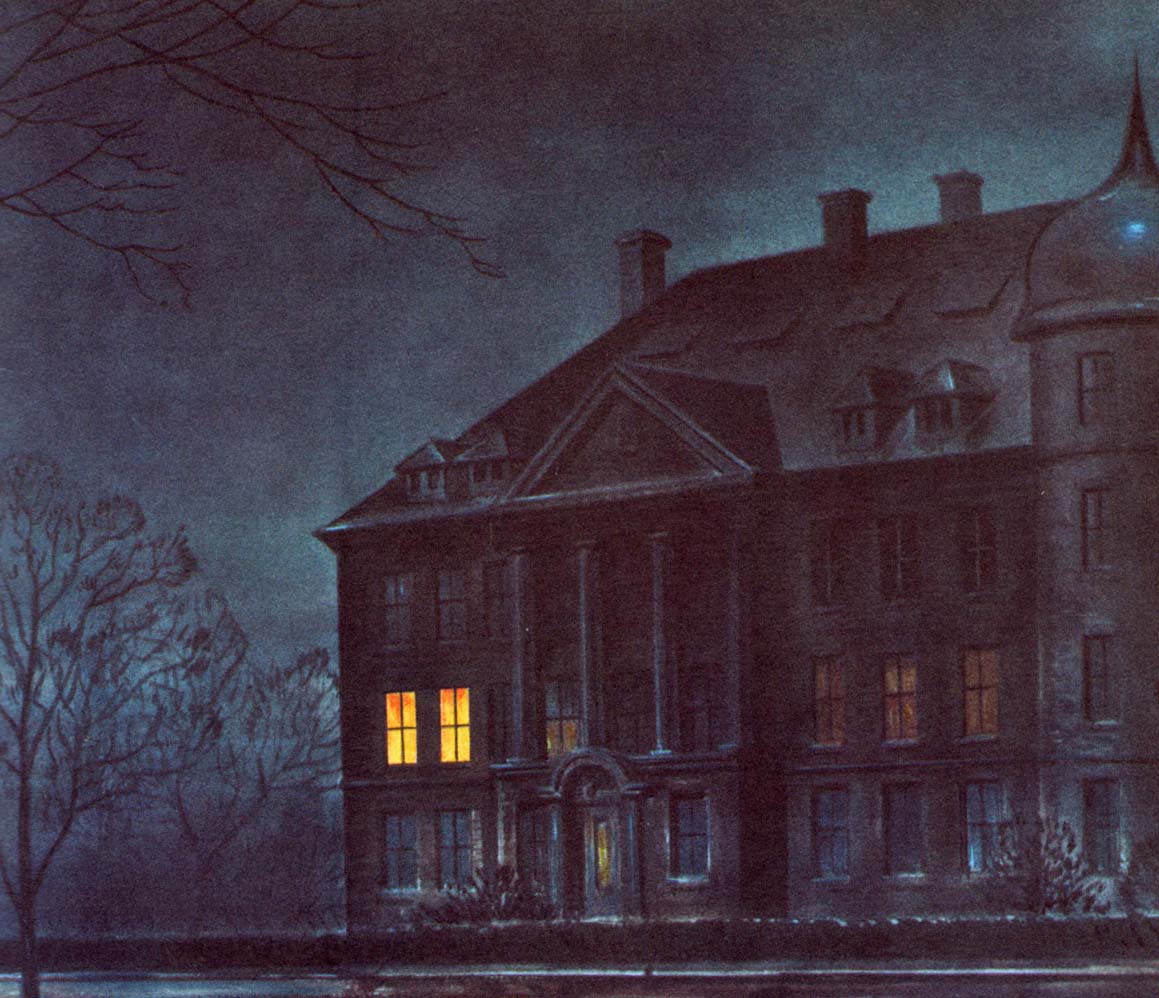 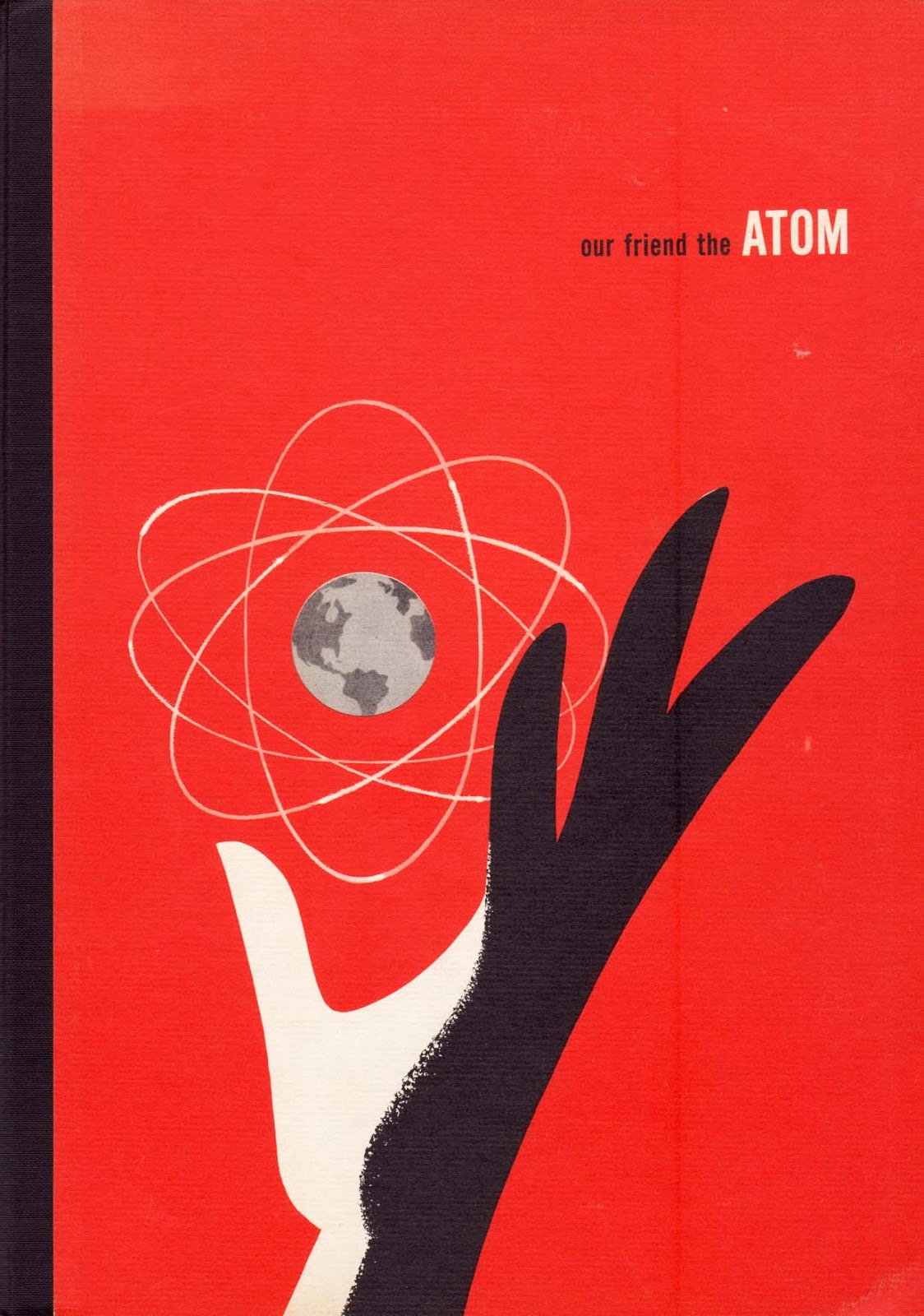