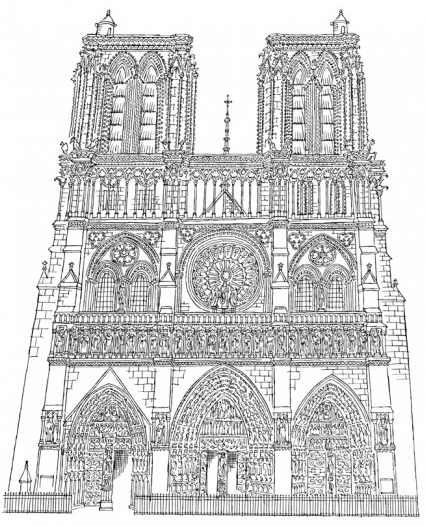 What an exciting time it is to be a mother, especially one who loves to buy books, read books, and share books for, to, and with her child. Holding onto seven years old for another month, my son is still possessed by audio books (hometown boy Rick Riordan his perennial go-to listen), is still obsessed with all things graphic novel (Amulet, Big Nate, Astrix with comics like Calvin and Hobbes, Garfield and Lil’ Abner’s Shmoo sprinkled in), still loves to pull out pictures books for me to read to him (tonight was Moon Man, An Anteater Named Arthur and One Monster After Another)… all while using his alone time to read chapter books in Spanish to himself (Big Nate El Grande and Captain Calzoncillos y el ataque de los inodores parlantes) and then cap off the night snuggled in his bed reading Harry Potter. Though the boy has always loved books, spending the first two years of his academic life reading primarily in a language he didn’t understand majorly curbed his love of reading to himself there for a while, so I’m happy to see it finally catching on!

On the flip side, he’s also discovered all sorts of less literary things like Dr. Who (the tenth doctor is his fave) and Pokemon (he’s never owned a card, played the video game or seen the show, he just likes looking at the characters in the Pokedex) and Where’s Waldo (including finding on his own the M. Sasek and one part Eloise with a wee bit of Martin Hanford (the randy) sprinkled in.

Illustrated by celebrated mid-century architectural illustrator Robinson (born Werner Kruse) in the early 1960s, after Rizzoli re-released his book New York Line by Line a few years back to much acclaim, they followed up that success by reissuing this a few days ago. Paris Line by Line was send to us by the publisher a while back and has been perused for a month plus by everyone in the house, daddy included.

From the forward in the original edition…

«Joie de vivre» are the key words of this old and yet so astonishingly young city. Nothing displays this better than the fine defense displayed in the clochard’s retort to an impertinent stranger: «My bottle is not half empty, as you claim–it’s half full!» 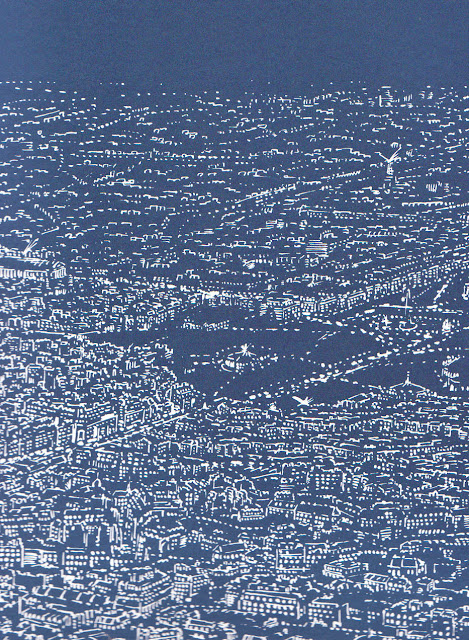 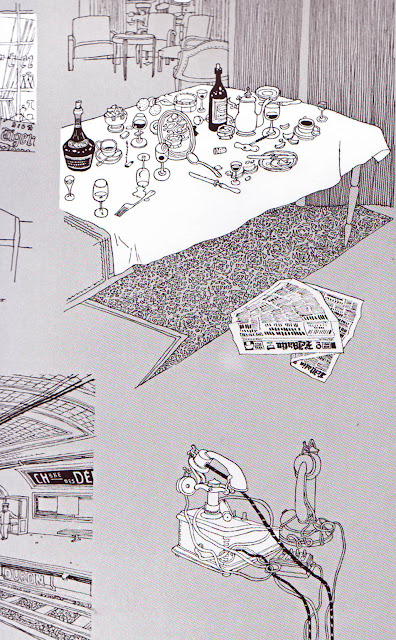 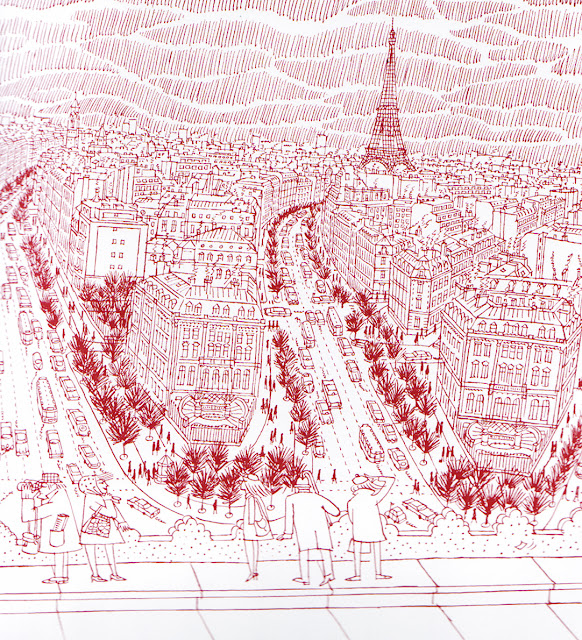 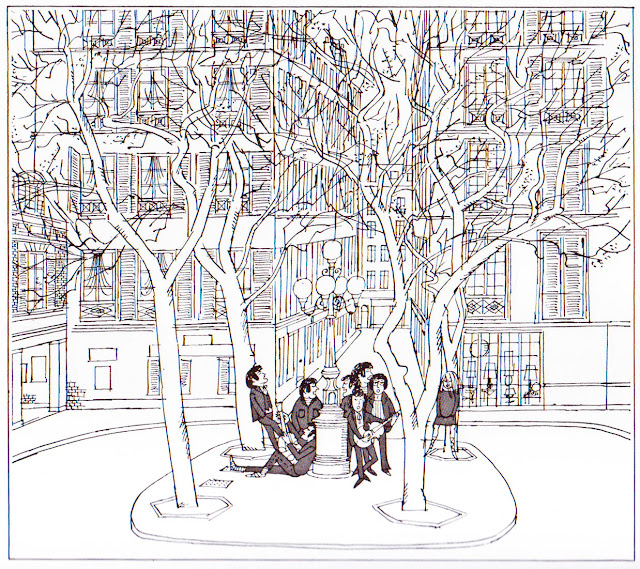 Paris Line by Line is a visual masterpiece. An intricately illustrated tour of Paris, each little line drawing holds all sorts of hidden treasures, making every read a new celebration. Notre-Dame with its stone gargoyles and kings. The Paris Opera in cutaway. The city by night. Mod hipsters.

Though it would be impossible to bottle up all the romance of Paris and house it in book form, this one comes pretty damn close. 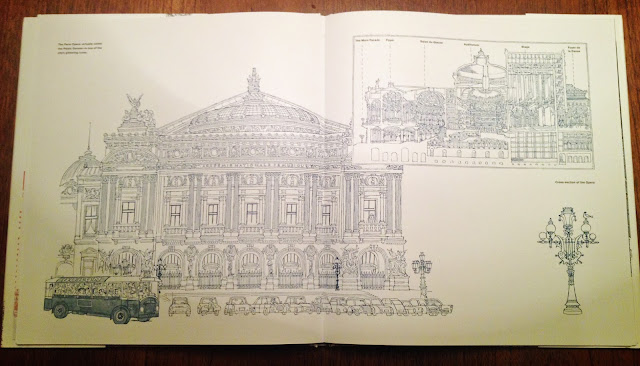 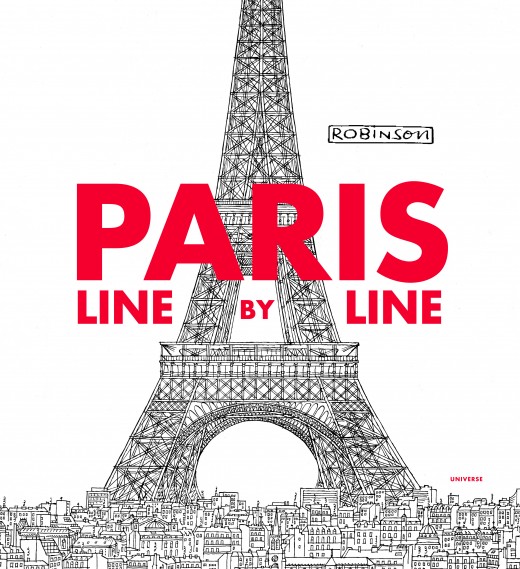