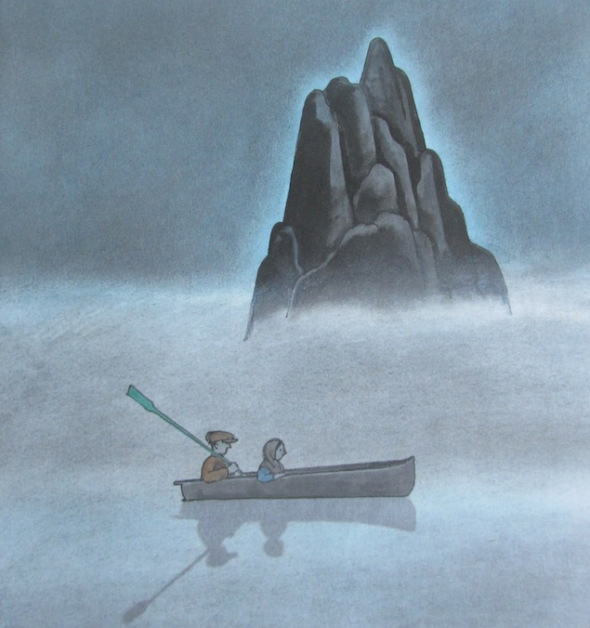 VKBMKLs: You have a new children’s book out, Fog Island, about Ireland. Can you tell us about it?

TOMI: In a way, it’s a very different book altogether. I always have to do something different… I would say that about all my picture books, most of them. I’ve done other books completely different… the romantic trend, if you wanna put it that way. I just wanted to do a children’s book that was not just actions and craziness, no social satire or anything… there’s none of that in my new book. This book is really more about atmosphere and emotions. Of course, I was heavily inspired by Ireland. Where we live, like the stonework in there is exactly the kind of stonework we have here. I was able finally to take my time to really develop my skies, you know, like not just any skies… when I look at one of my skies in this book I feel home, because this is my home. Ireland is my home. And we’ve been living here in Ireland for 35 years now, and I am thankful to the Irish people, to Ireland as a country, and it’s my way of saying thank you. Very emotionally so, very emotionally so. I’ve really found my place, my…how do you call this, my zuhause in German, my place where I was able to settle. 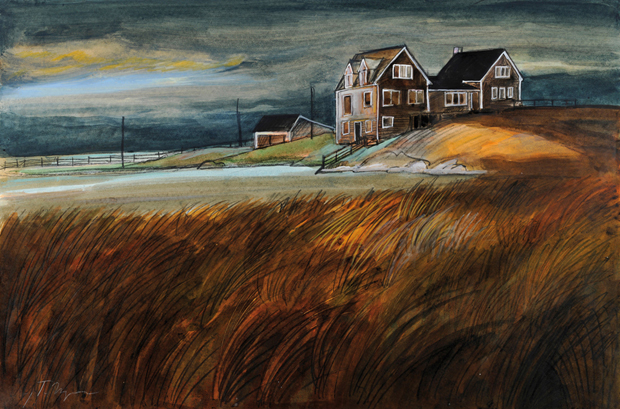 VKBMKLs: You’ve lived all over the world but settled in Ireland and stayed there. What is it about this place that has kept you there as an artist?

TOMI: Well, it was after 30 years in New York, at least several years in Canada while I wrote the book Far Out Isn’t Far Enough…I have to say too, I can say that I write just about as much as I draw. This is mostly a written book, but the situation there was really so…you have to read it. But my wife and I, we decided to create a family. We came to Ireland. We fell in love with it. We didn’t question…we came back and she was eight months pregnant and we came back with six suitcases and that was that. You know I always think that one has to give destiny a destination, and when something presents itself, just take a chance. Just do it. And it’s a challenge as well, as I said, how boring life would be without challenge.
VKBMKLs: Being in the business of vintage children’s books, I’ve noticed that people’s feelings towards them are very much tied up in memory and loss. Do you have a particular childhood book or image or memory that has haunted you? 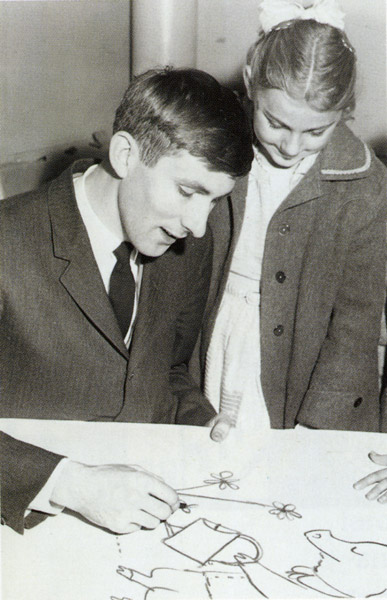 TOMI: Well, too many, actually, too many. My father died when I was three and a half. Then came the Nazis, then we had to move, then came the actual war, which I mean we were in the last bridgehead for three months, really surrounded in the middle of the battle fields, and then the French came back. It was not really nice. And over all this, I’m very, very thankful for all the things that happened to me because they shaped me and they shaped my opinions which have stuck to me all my life. Frankly, we’ve seen enough war to hate it. Not to hate it but to loathe it. I hate hate. So all those elements have definitely shaped me in every way, so I’ve done my autobiography in several volumes, and one is Tomi: A NaziChildhood. For four years, we were under the boots of the Nazis, but that’s another story.

I must say that nearly every one of my children’s book is autobiographical. If the Mellopses went spelunking it was because I did some spelunking, and I’ve always been really taken with mineralogy and geology and so on. But if you take Otto, this is really about my experience in the war. And when I did Otto, I didn’t have to check on how Sherman tanks looks, or an MG42. I know every weapon. I held them. And my God, by the age of 14, me, my mother and sisters were to dig trenches, can you imagine that? And then of course as I was saying before, like No Kiss for Mother is totally autobiographical. I could go on but I would have to take every book piece by piece.

VKBMKLs: Is there one story you’ve always wanted to tell but haven’t come around to yet? 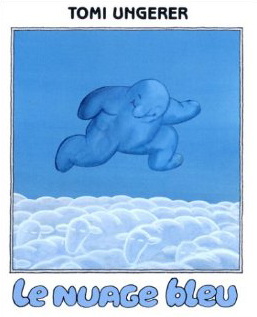 TOMI: Too many. As you know, especially all my latest books are really engagée. Like Allumette is about the third war. Flix about cats and dogs, you know, about hatred, about getting along. Making Friends, about a little black boy coming into a white neighborhood. Blue Cloud is about the civil war. It goes on like this. I think the last one, which was Zloty, really that’s just about everything. But still… there’s still some books I would like to do, a summation, really. I would like to do a book about hunger and thirst. I have a story already but I haven’t got the ending, you see, that’s the problem. And really some serious issues, I’m in the war, I’ve done prosecution, whatever, but I think you cannot start early enough to give children awareness, awareness of what hurts. What is bad is what hurts. And to be aware that this world is pretty ugly, but that everybody stands a chance to make it. Everybody stands a chance, they have been given a sense of endurance and courage, and curiosity, of course. 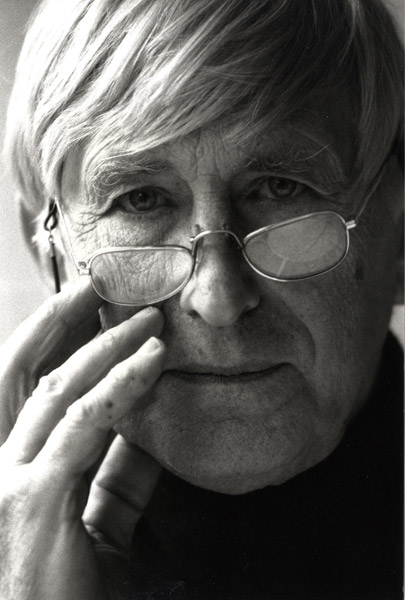 But I really think I tried very hard because I’ve been working with the French Ministry of Education, and I’m still in Europe in council, but I must say that many of my efforts have remained fruitless. For instance, we have a concentration camp in Alsace, still with the gas chambers and all this, and I always say every teacher should take the children there, six or seven years old, to show them what a concentration camp was, or can be. And I’ve been very active, just two years ago I did a poster for the teaching of the show and it was a big Swastika and a general’s hand grabbing two Jewish children. This poster was sent to every classroom in France. And to my knowledge, not one teacher put up this poster because they would all say it was an outrage. They would say, «We cannot terrify the little children!» But excuse me. When a child at the age of six is being taken away to a concentration camp, that is a reality and that’s more than scary. It’s even disgusting. People avoid talking about those things, and this is a kind of cowardice right there, and I don’t buy it. And I’m still fighting it, and I will fight it to the end of the days, with my last line and my last drawings.

Our children were brought up like this and when we are adults we can’t remember as children. I remember Luca, my son, was seven years old, so I bought him a little piece of barb and I’d set this barbed wire on the shelf, as a reminder. Children must be made aware of what has happened and what can happen. That’s one thing that could actually serve as a title to this interview. There’s one thing I can tell you for sure—there’s no such thing as a sheltering sky.

Books by Tomi Ungerer:
The Hat
The Mellops Strike Oil
Crictor
Seeds and More Seeds
The Three Robbers
Zarelda’s Ogre
Christmas Eve at the Mellops’
I Am Papa Snap and These Are My Favorite No Such Stories
The Beast of Monsieur Ravine
Emile
Allumette
Book of Various Owls
Rufus
Adelaide
Moon Man
Otto
Flix
Beastly Boys and Ghastly Girls
Orlando the Brave Vulture
No Kiss For Mother
The Donkey Ride
Mellops Go Spelunking
The Great Songbook
————————————————–
Read along on Facebook, tumblr, Twitter and Etsy.