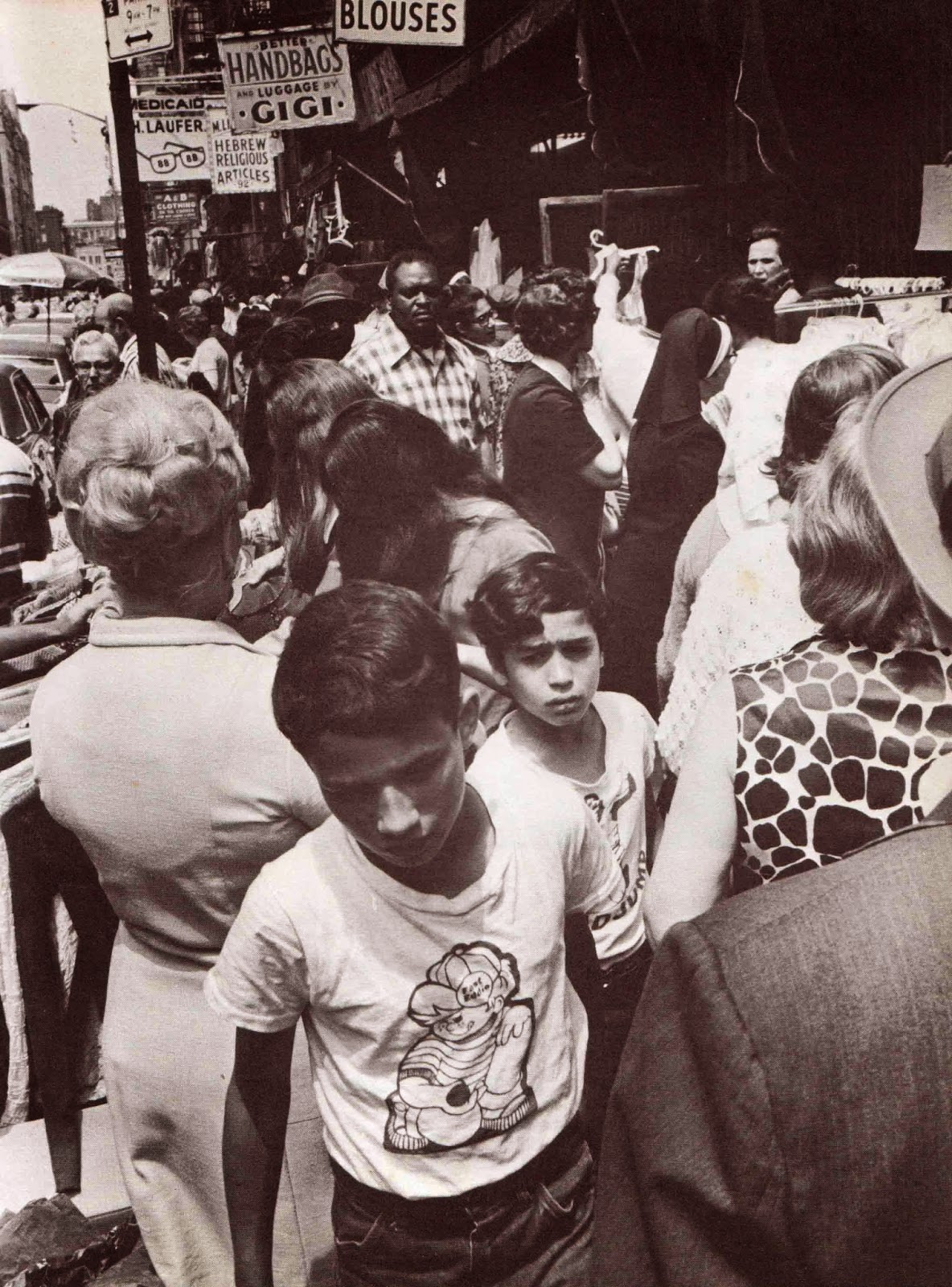 One of the things I’ve loved most about this blog is finding out the forgotten stories and people behind old books. The library where I work has a pretty dated children’s book section WHICH I LOVE, and I often go down and check out the selection. The other day I came across this one from my birth year. I have a soft spot for photographic children’s books of this era, most notably ones like Why I Built the Boogle House, Do you know what I’m going to do next Saturday?, A Very Young Dancer and The Little Lamb. I could go on and on about all the things I love about these books, but mainly it’s just fun to time machine back to a different place. I was particularly taken with this one because of its vintage photos of the streets of New York City, and a story line that reminds me of adventures from my own childhood that could never happen in my own son’s overprotective suburban existence.

Charlie had waved good-bye to his friend Frank as the bus pulled away from the Boys’ Club. Frank was off for two weeks at the Boys’ Club camp in the country. I wonder what it’s like at that camp? Charlie had thought as he walked home. 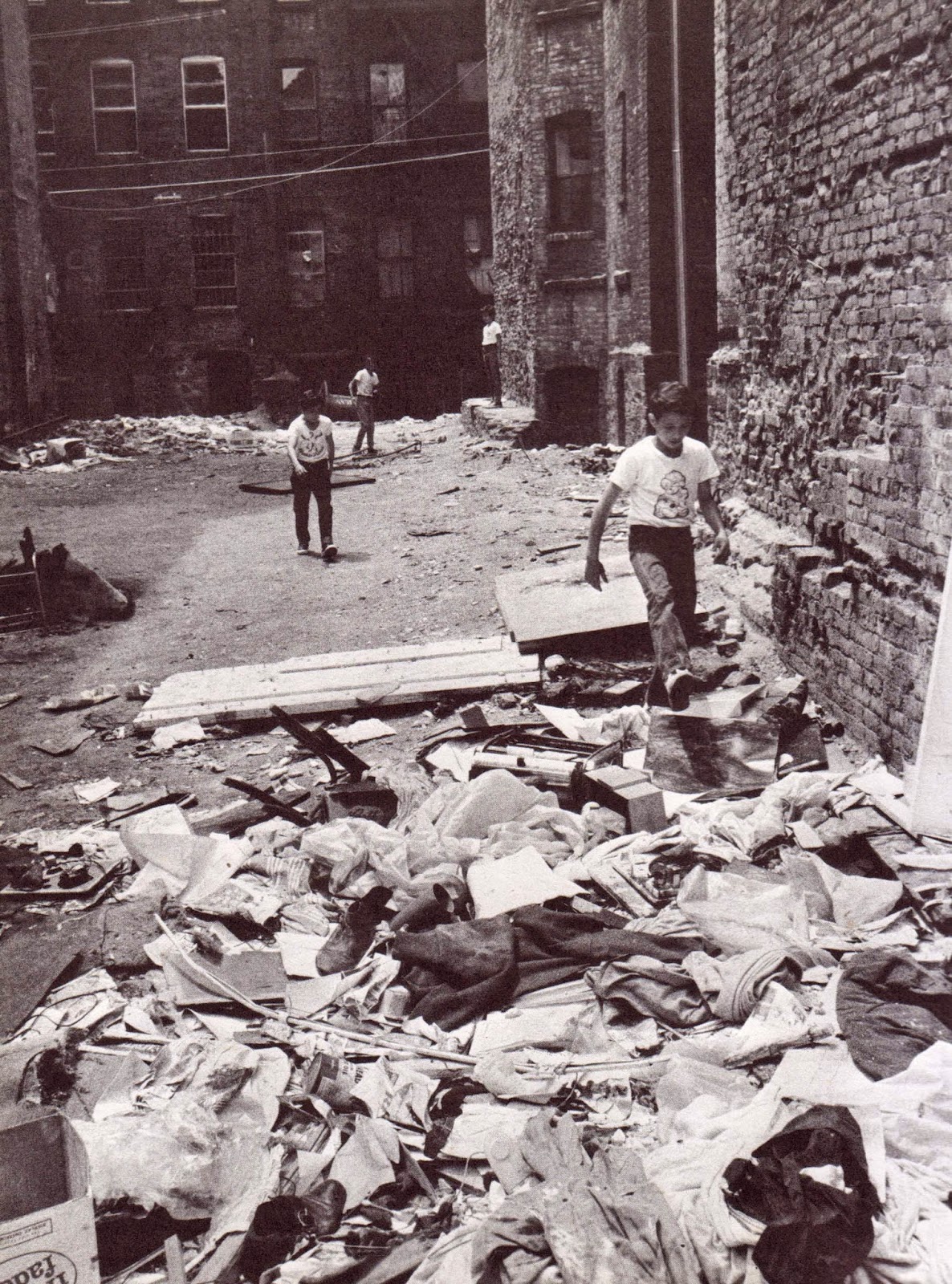 Shortly, Charlie gets a postcard from his friend telling him how awesome camp is so he and his other friend, Tony, decide to walk to the camp to see for themselves. Thus begins a journey that takes them over trash piles on Spring Street, a traffic jam on Grand, over the «Commerce Street Bridge» (not sure what that is), across the expressway to meet up with Charlie’s Uncle Jack who lives in the Bronx and happens to drive his vegetable truck by the camp everyday. 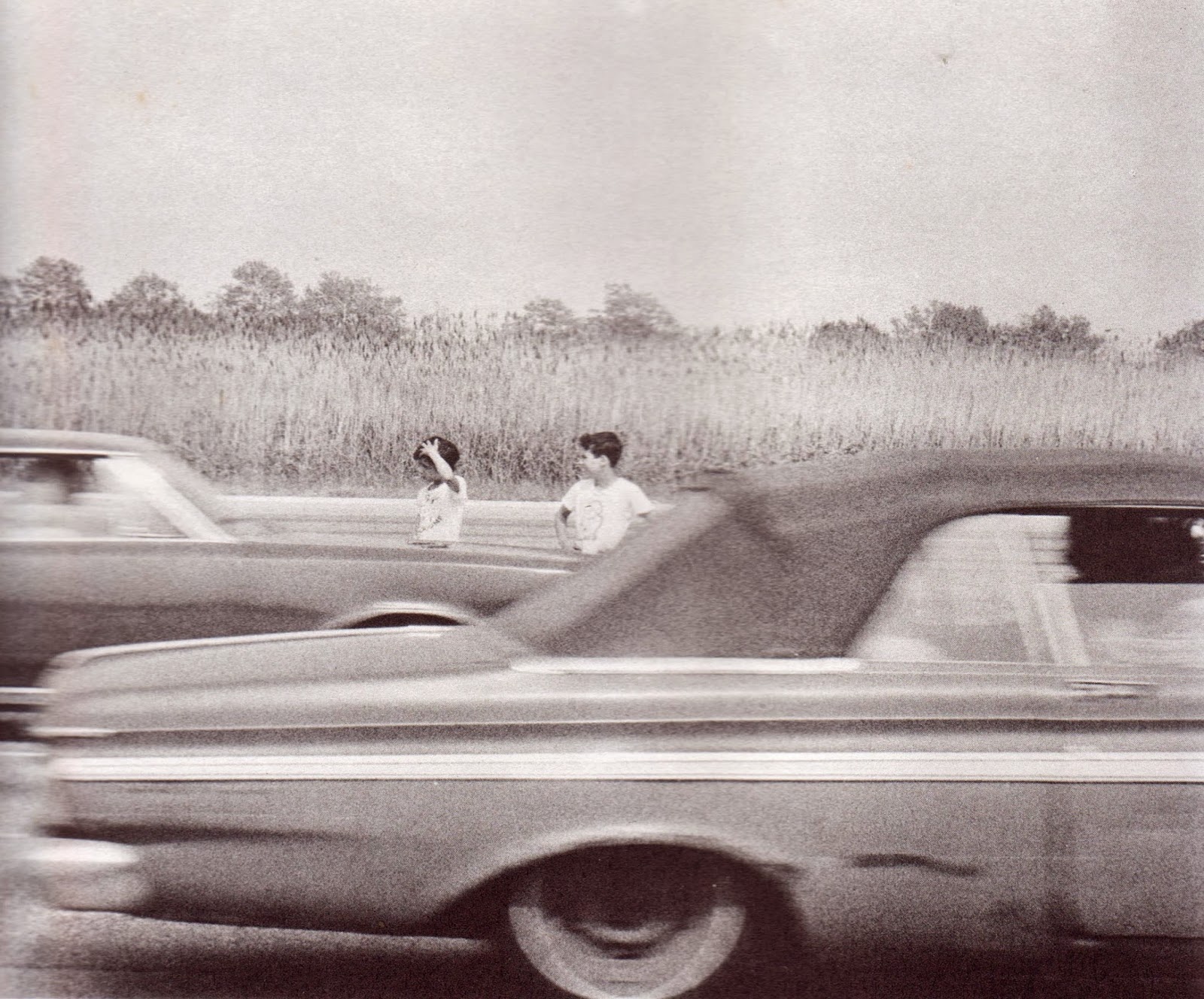 Though simple in theory, this is a pretty awesome quest for these two young boys to embark on, as evidenced when Uncle Jack drops the boys on a random highway near the camp… «It was a strange feeling to watch the truck disappear down the road.» 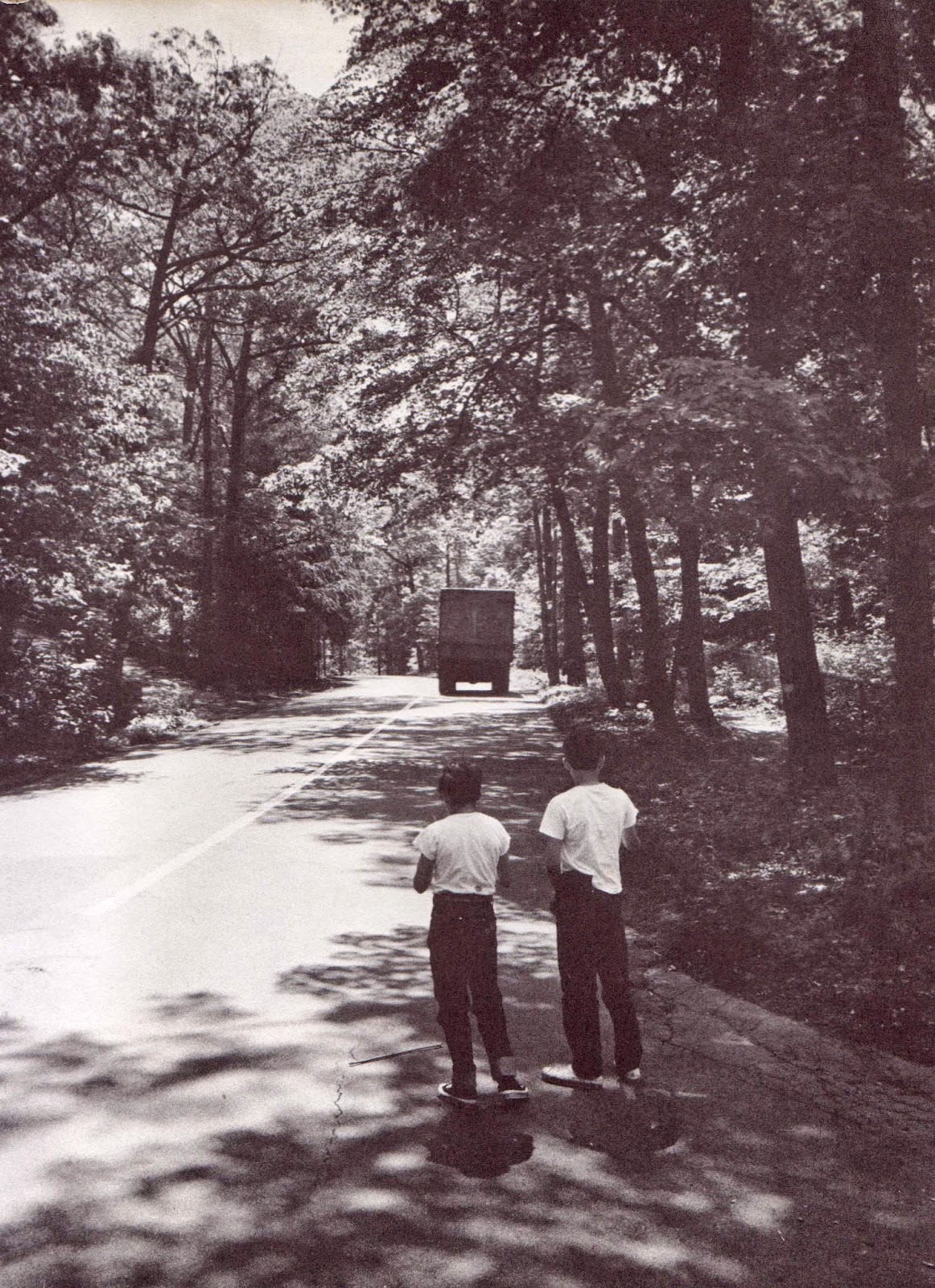 Woven within is an implicit conservation theme frequently found in books with this early-era Sesame Street feel. 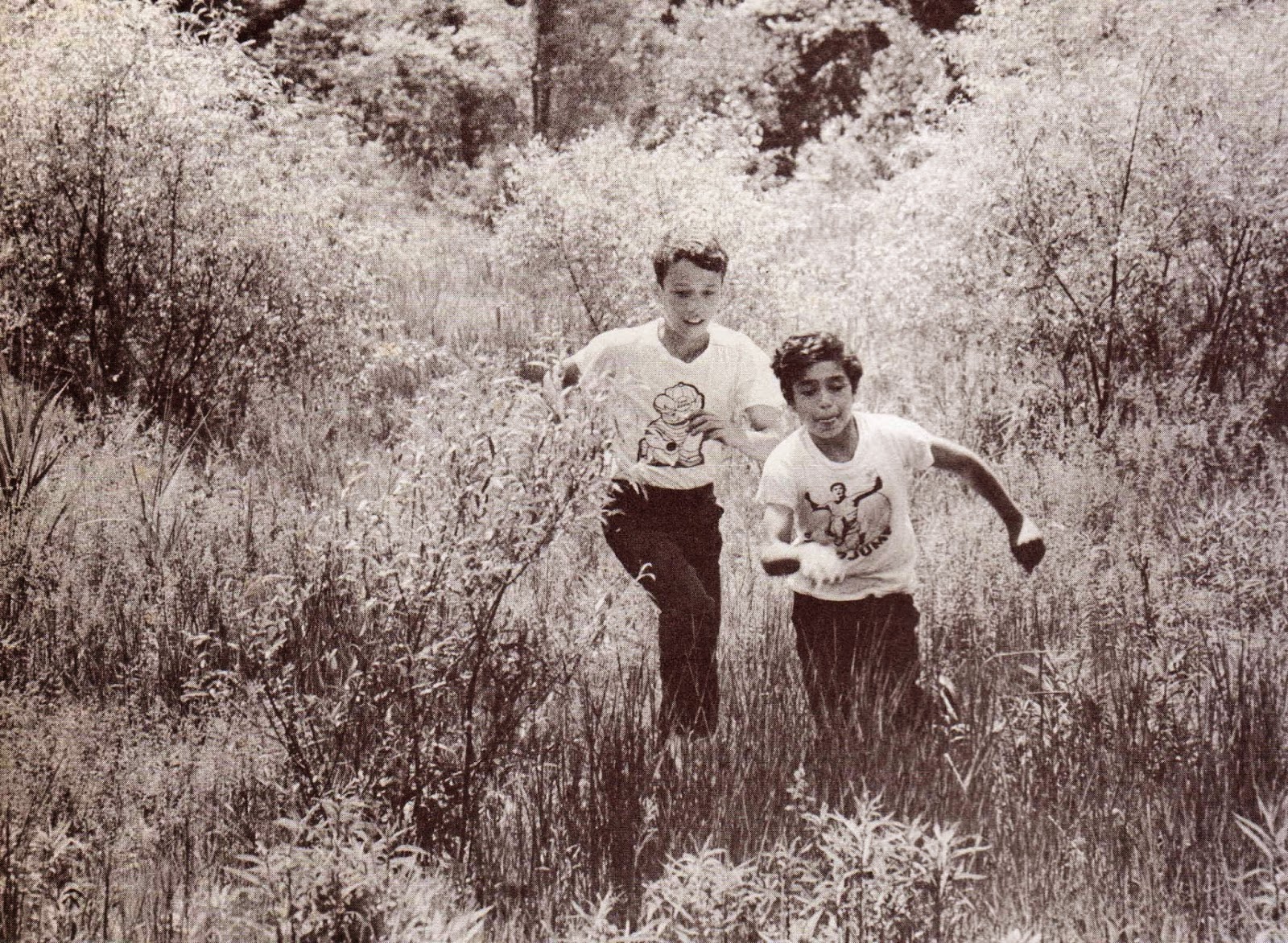 I Googled around for some info on the author. Ends up he passed away in 2010 but his family maintains a website in his honor with a fabulous life history that includes fighter pilot, 1960s Ogilvy Benson & Mather ad-man, Life photographer and patriarch to a family with six granddaughters. His bio references his first photographic book for children, Miguel’s Mountain, about a large pile of dirt in Tompkins Square Park NYC that became a makeshift playground for all the children in the neighborhood.

A cool but quiet legacy for a dude who could take a pretty good shot. 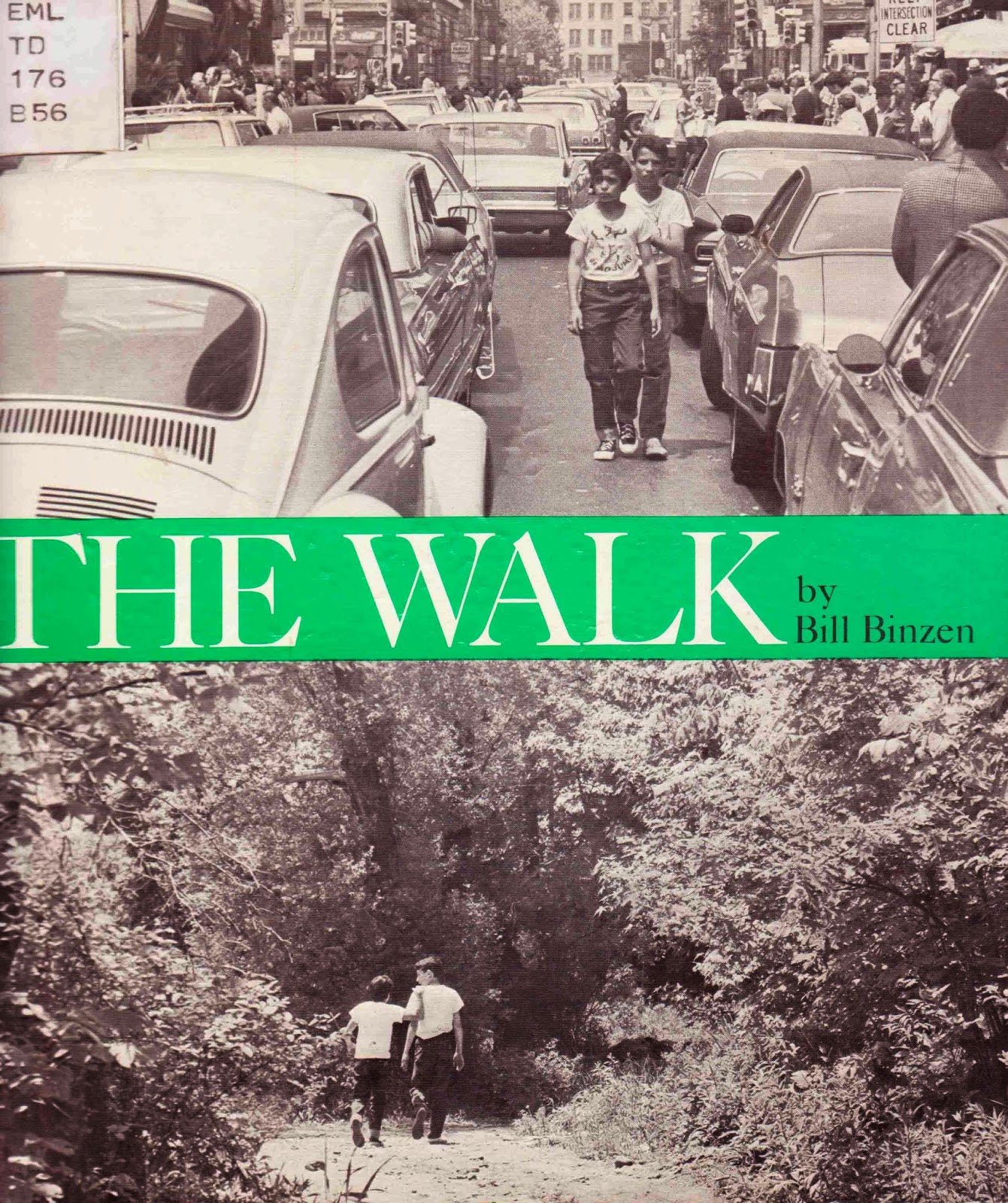