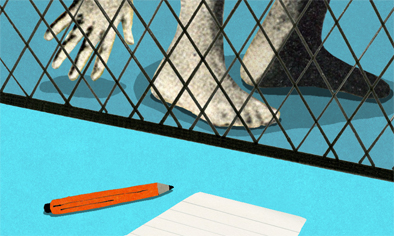 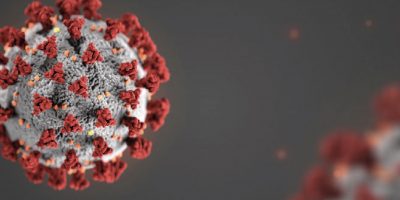 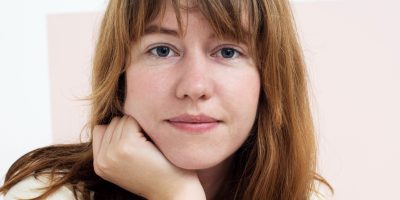 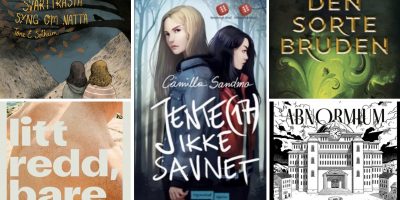 It has now been more than four months since Abduljalil Al-Singace, a prominent academic and blogger, began a hunger strike in Bahrain in protest at prison conditions. His health continues to decline as a result.

To mark the 100th day of his hunger strike, on 27 June English PEN joined forces with fellow NGOs from around the world to launch an online campaign demanding an end to his imprisonment and a full and impartial investigation into the allegations of ill-treatment he seeks to highlight through his ongoing hunger strike. We are also protesting the fact that Dr Al-Singace continues to be held in solitary confinement at Al-Qalaa Hospital and is being denied any form of media or writing materials. His lack of access to pens and paper means that he is no longer able to submit written requests to the prison authorities.

In protest at the conditions under which he is being held and to mark the fourth month of his hunger strike, we will therefore be sending pens and pads of paper, requesting that they be passed on to Dr Al-Singace. We believe that it would be very powerful if packages for Dr Al-Singace were to arrive from all over the world, simply containing a pen and a pad of paper, accompanied by a brief message of support.

If you would be interested in getting involved with this initiative, please send writing materials along with a note requesting that they be passed on to Dr Abduljalil Al-Singace to the following address:

For those of you who are active on social media, please also share photos of what you are sending with the campaign hashtag #SingaceHungerStrike and the handles @englishpen @moi_bahrain

Add your name to the petition calling for the immediate and unconditional release of Dr Al-Singace and of all those detained in Bahrain in violation of their right to freedom of expression.

Join the social media campaign for Dr Al-Singace by sharing details of his case with your friends and contacts using #SingaceHungerStrike.