The Wicked Pigeon Ladies in the Garden 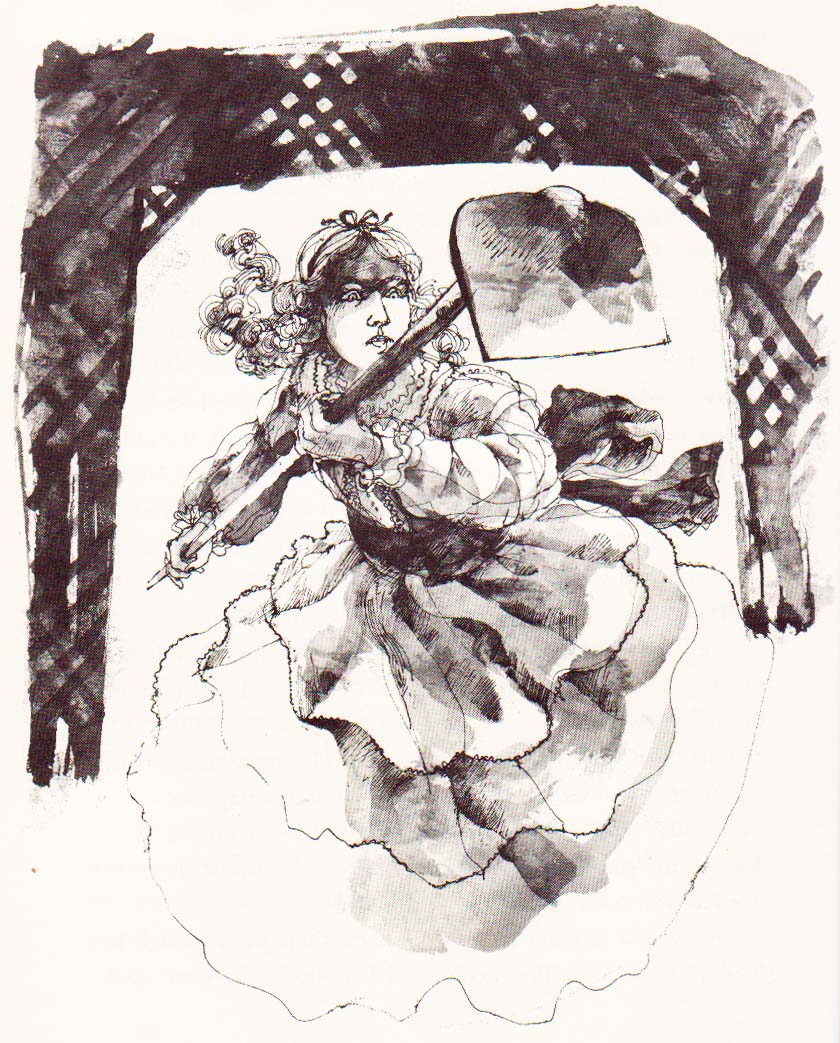 The Wicked Pigeon Ladies in the Garden

I have no memory of knowing this book as a child (unlike this rabid fan), but I’ve certainly enjoyed it as a read aloud to the boy for a number of nights. And it was most definitely the sort of book that I would have loved as a young one. I found it on the library shelves and picked it up based solely on the awesomeness of the cover. Little did I know it was a collector’s item and a little-known cult classic. The aforementioned rabid fan does a better job of telling the author’s history (Tony-winning playwright and screenwriter of Harvey) and replaying that Knopf republished the book in the early 2000s (under the name The Wicked, Wicked Ladies in the Haunted House), so I’ll stick with my own impressions of the story.

Let’s just say if garden gnomes never freaked you out before, they will now. 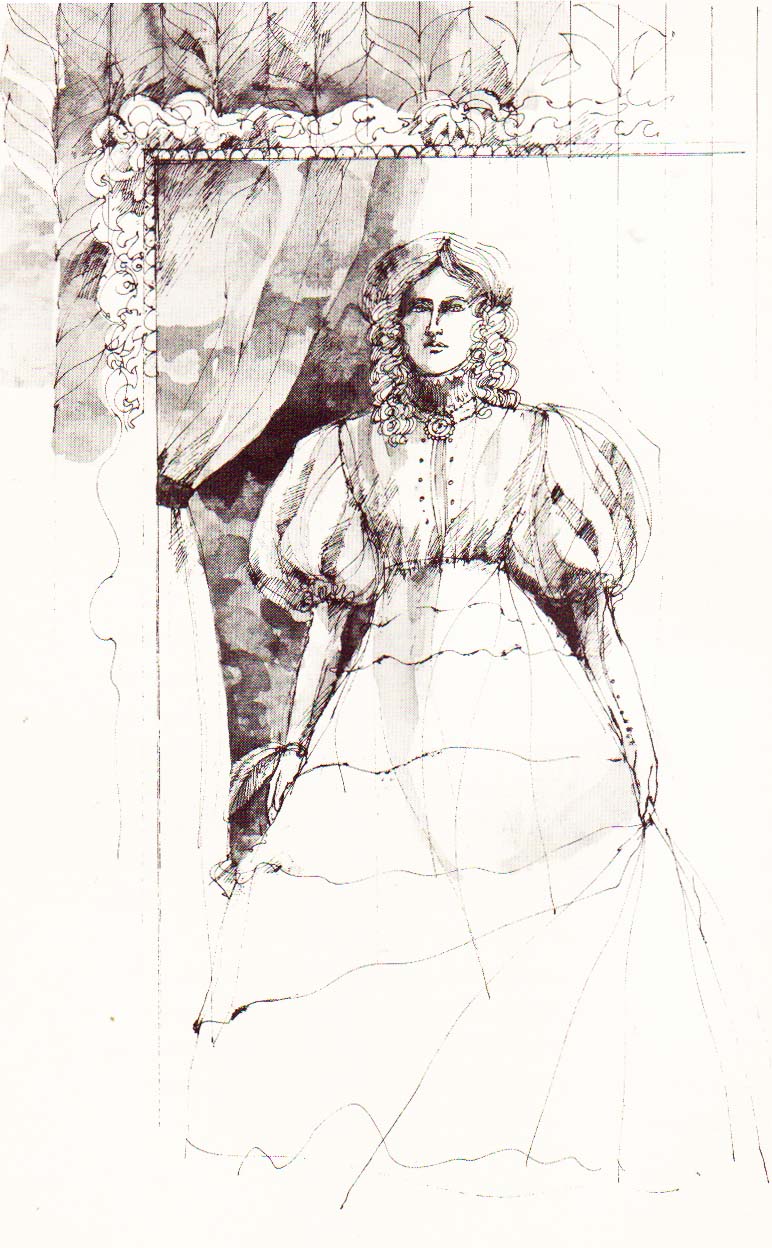 Maureen is a troubled child. Known for being a bit of a bully and all-around wretch.

Maureen Swanson was known among the other children in her neighborhood as a hard slapper, a shouter, a loud laugher, a liar, a trickster, a stay-after-schooler. Whenever they saw her coming they cried out, «Here comes the Old Stinky,» and ran away.

Known for being kept after class and having to write «I must not start fights on the school ground» on the blackboard, she is everyone’s least favorite brat. But one day she sneaks onto the grounds of the neighborhood haunted house and meets a leprechaun. 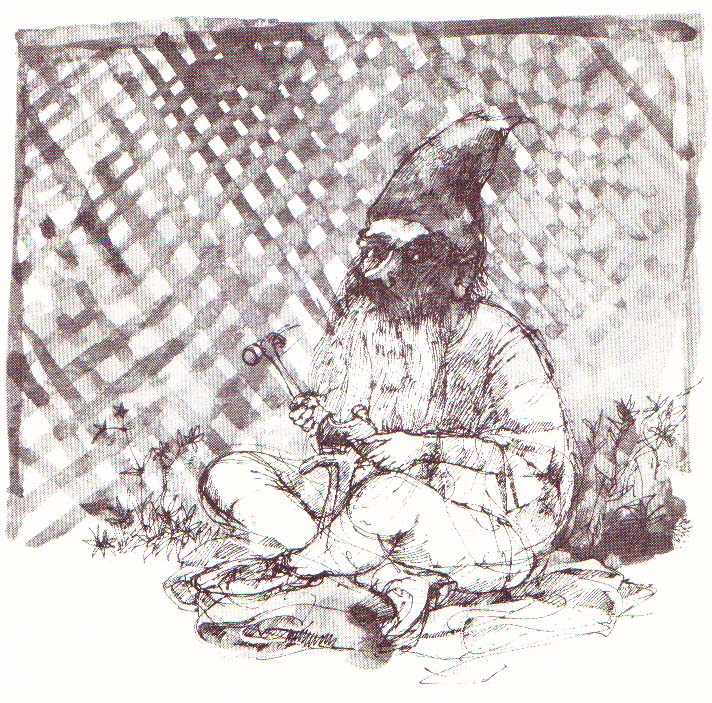 Now there are two kinds of people in the world who behave in two different ways when something unexpected happens. Most people take a step backward. A few step forward with a clenched fist.

Maureen was one of these. 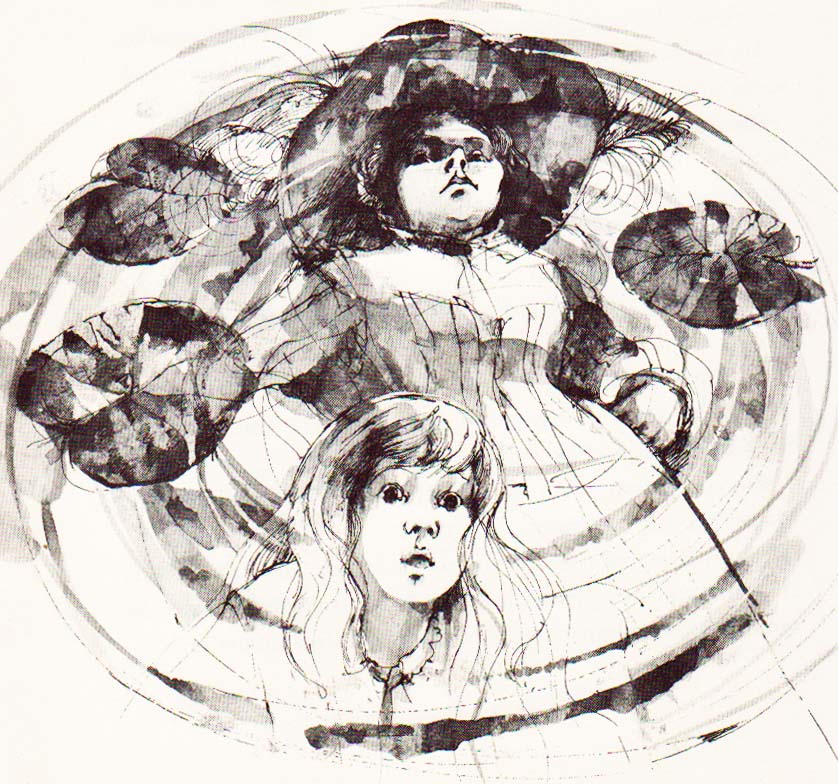 This pretty much sums up Maureen’s reaction to just about everything that happens in this book. It ends up she is trespassing on ghost-ridden soil and angers the spirits of a gaggle of seven of sisters who live inside their portraits and can transform into pigeons and cause a whole mess of trouble. Things really ramp up when menacing Maureen steals something from the sisters, and things spiral out from there. 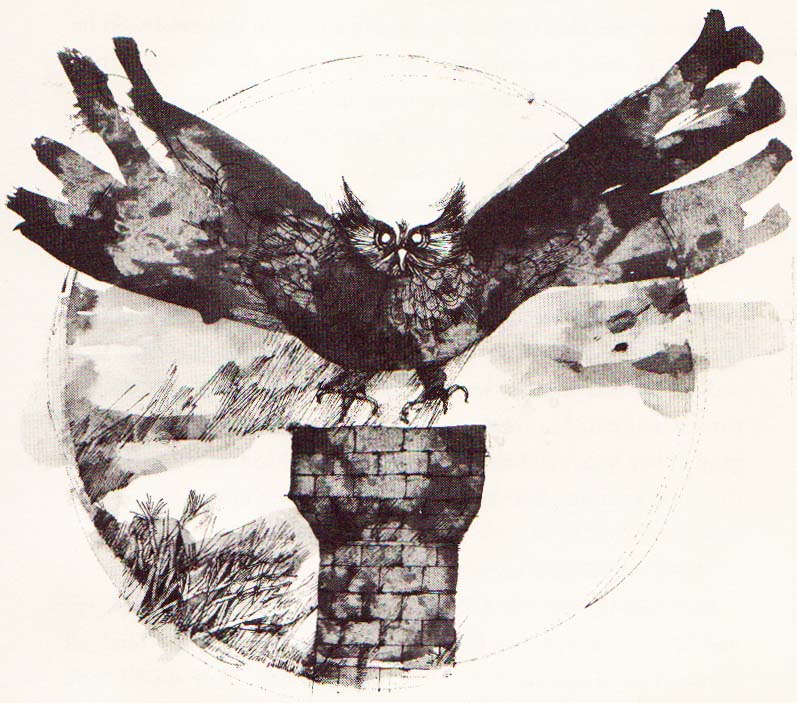 The illustrations are sparse but excellent and help to bring this killer spooky story to life. There are lessons here in taking responsibility and learning the virtues of lending a helping hand, but mainly it is a juiced-up ghost story involving lots of time travel and mystery. Full of all sorts of awesome. 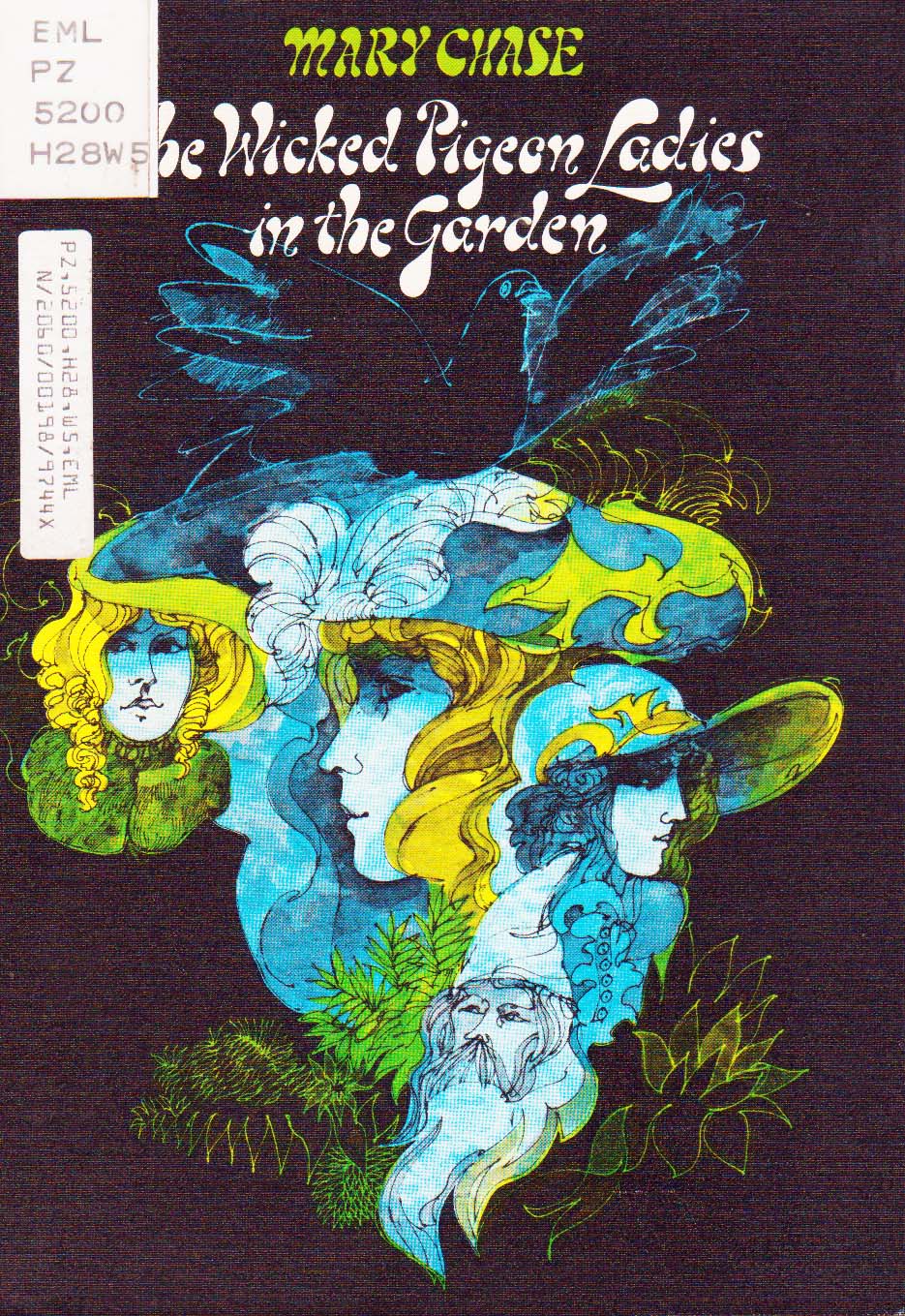