The Cat Who Wore a Pot on Her Head 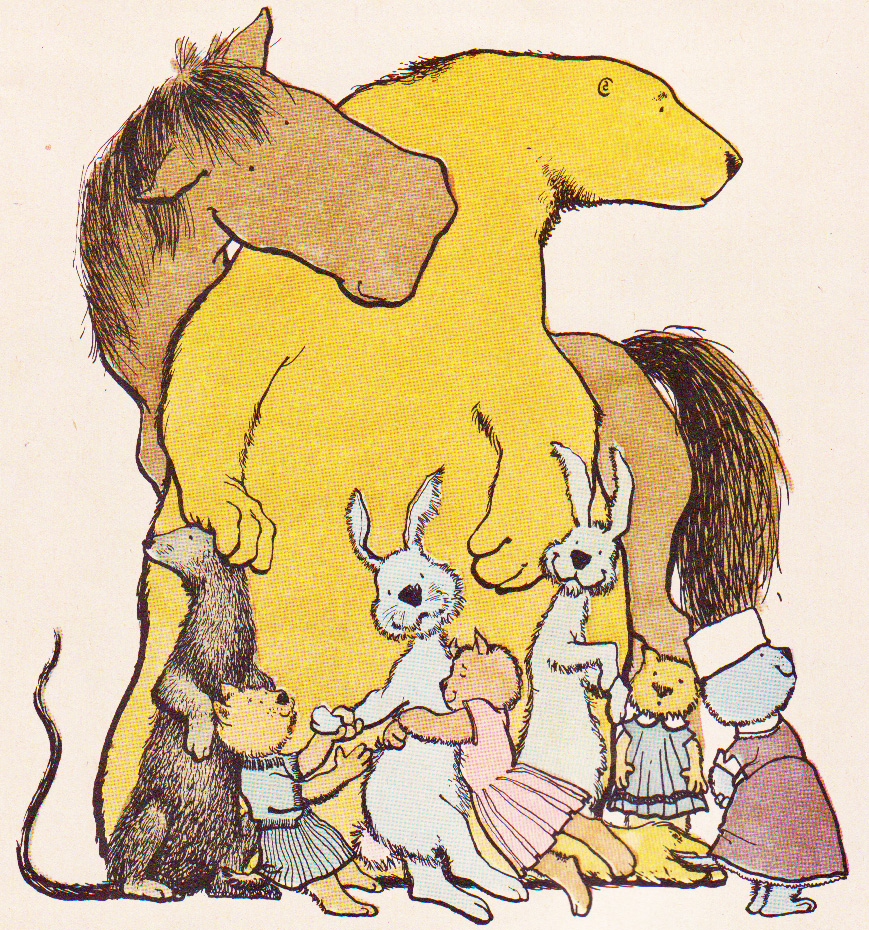 Cat Who Wore a Pot on Her Head

One of my son’s all time favorite children’s books is the unforgettable The Hungry Thing. If you’re familiar with that book and its sequel The Hungry Thing Returns, then you won’t think my family crazy when we excuse ourselves to go to the «mathboom». The combo of Slepian, Seidler and Martin produced a handful of books during the 60s and 70s, including this one, but sifting through entries online, I only found one historical reference to Jan and Ann, but nothing on Richard. (I wonder if he and Charles E. Martin were related?) Anyone who knows anything, feel free to chime in. 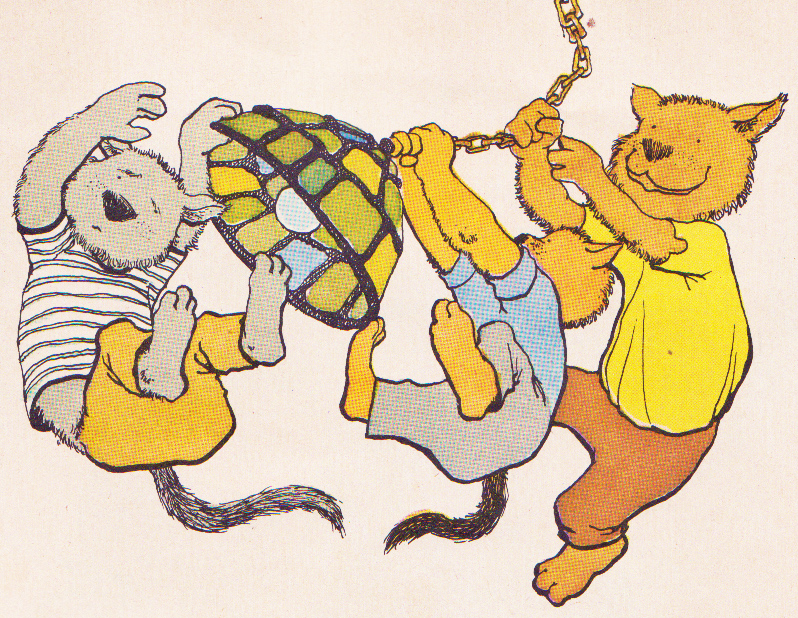 Published first in hardcover under the main character’s first name, Bendemolena, the story is of a wee little cat who loves the quiet. 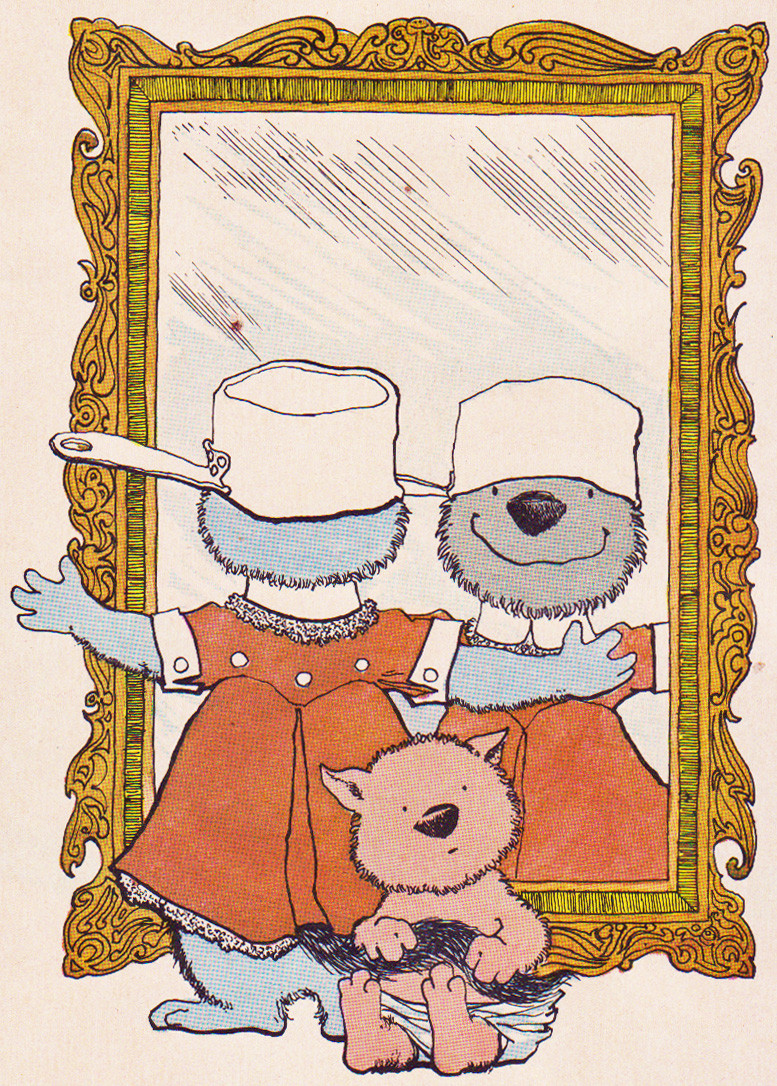 There once was a cat named Bendemolena. She lived in a house on Cat Street, where cats and kittens lived all together. Brothers and sisters, cousins and friends were in and out and all about. What a noisy place it was! One day when Bendemolena was playing, she found a shiny pot. She put it on her head. Suddenly all the noise was gone. 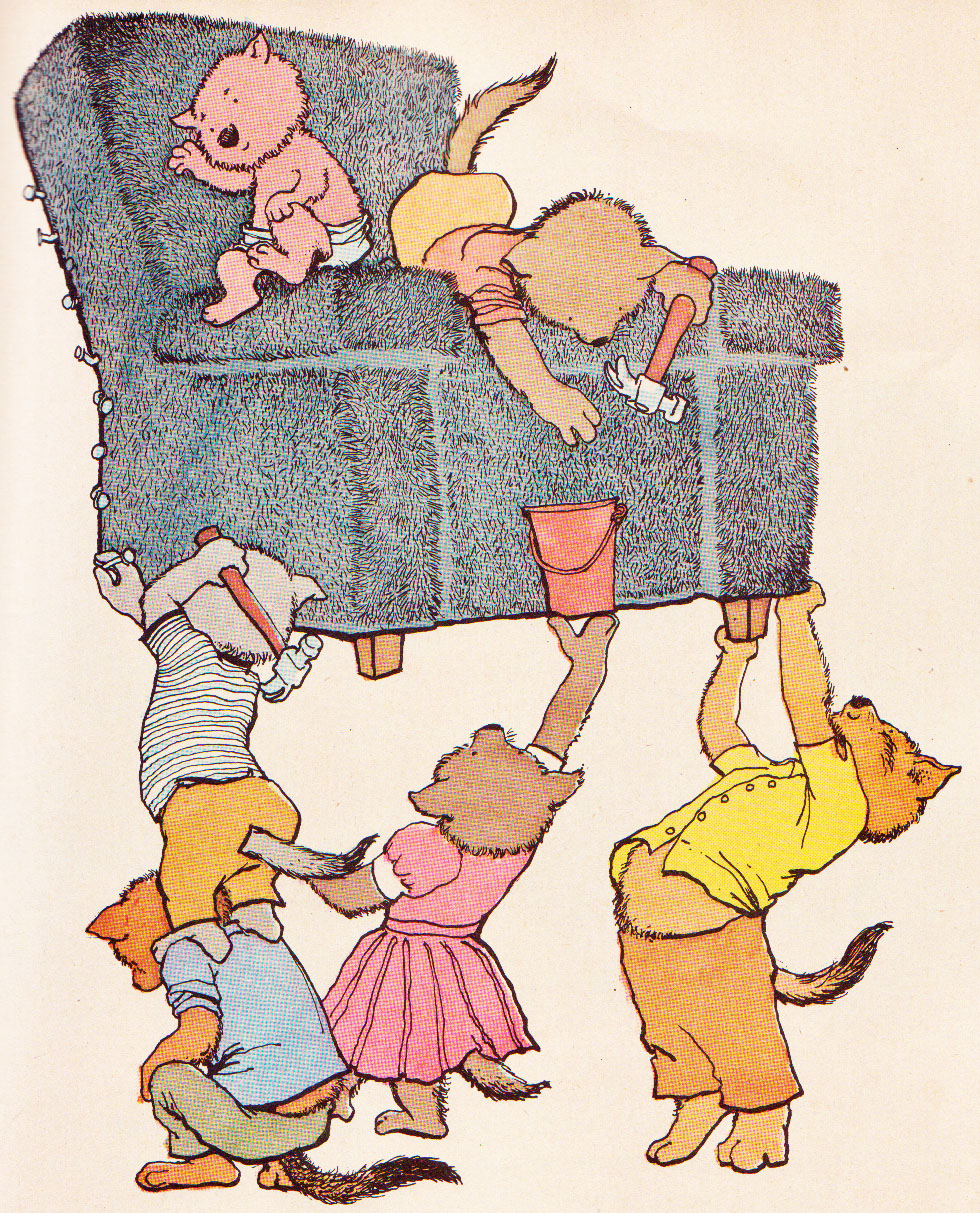 She liked that quiet so much, she decided to go about her day with the pot over her ears. Ah yes. Peace and quiet can be a good thing, but a soundless life soon leads to misunderstanding. 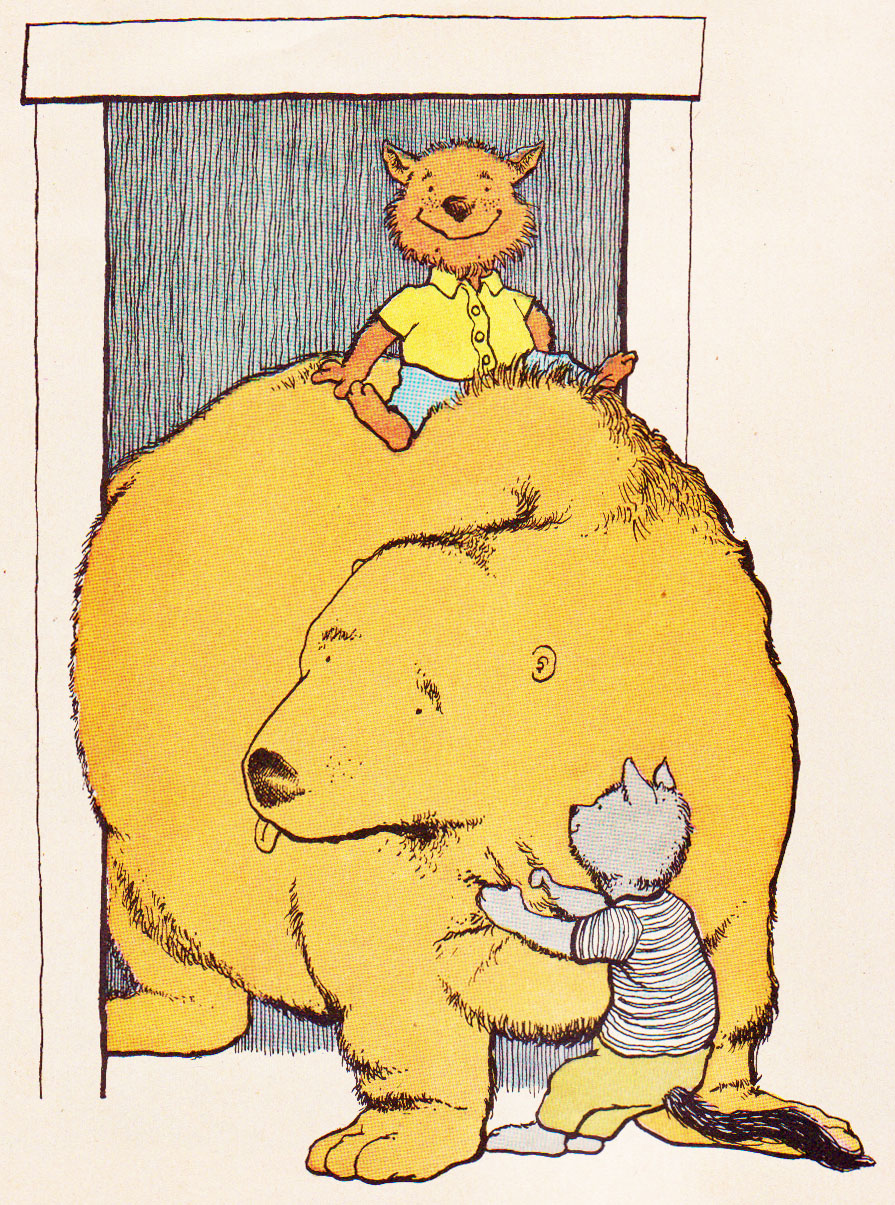 When mother cat wants Bendemolena to tell her siblings its «time to put the fish on to bake» words are misconstrued as «put soap in the cake.» «Fix my chair» turns into «ask in a bear.» «Make something to drink.» «Put a horse in the sink.» 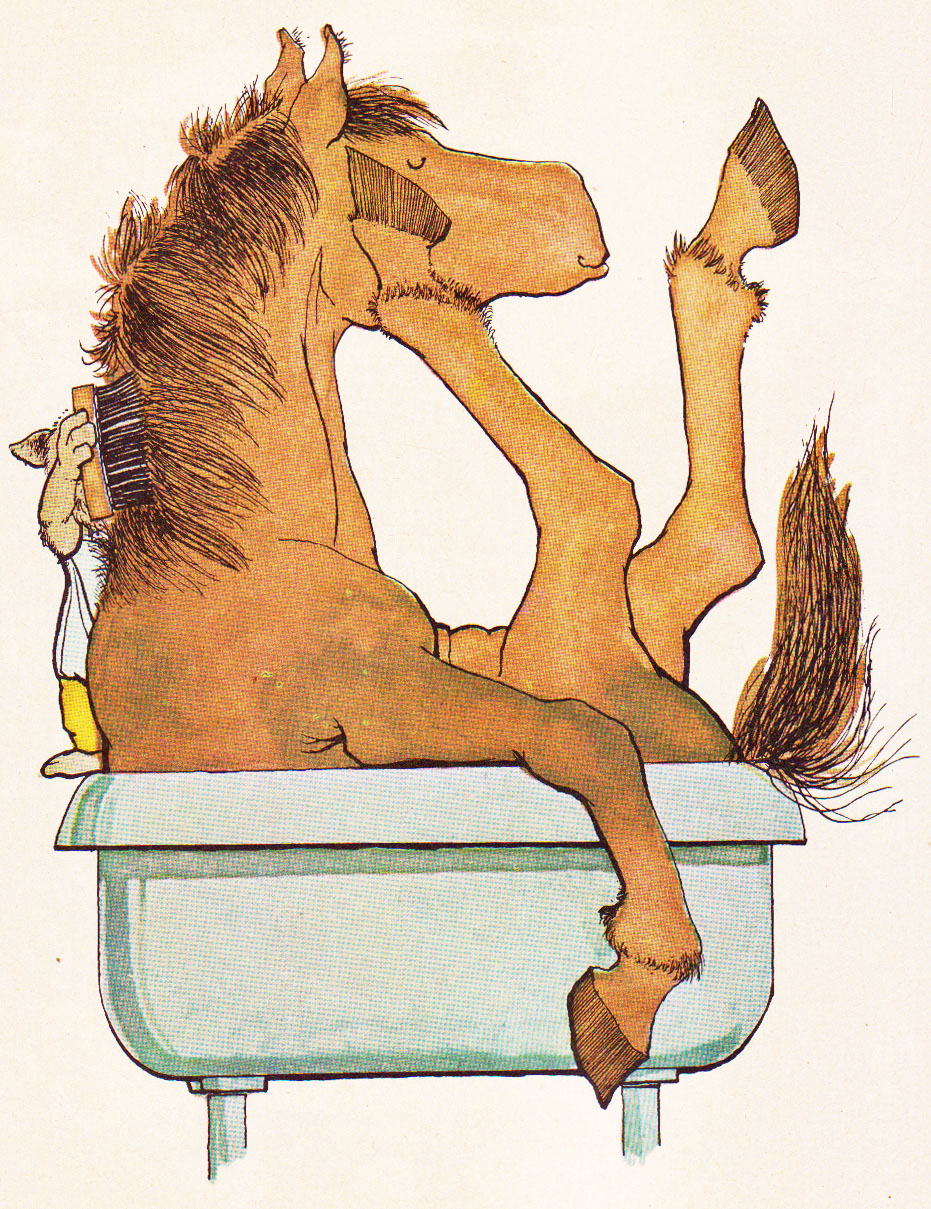 You get the idea! (Sort of has the same premise as another of my son’s all time faves, Seven Uncles Come To Dinner.) Good, silly, awesome fun as words get misheard and hilarity ensues. Fab!